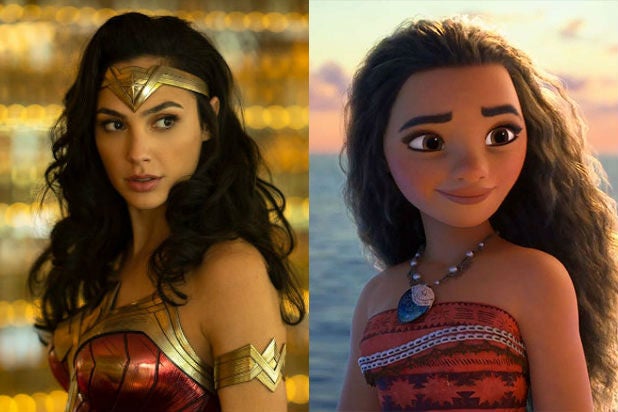 Female-led films outperformed movies with male leads at the box office in the period between January 2014 and December 2017, a study researched by Creative Artists Agency (CAA) and shift7 found.

“This is powerful proof that audiences want to see everyone represented on screen,” Amy Pascal, who leads the content-focused working group alongside shift7 CEO Megan Smith, producer Liza Chasin, Geena Davis and CAA Agent Alexandra Trustman, said.  “Decision-makers in Hollywood need to pay attention to this.”

Davis applauded CAA and shift7 for furthering the conversation about gender balance in the industry: “I started commissioning data back in 2004, realizing there is so much unconscious bias in this space. The truth is that seeing women and girls on screen is not only good for everyone – especially our children – it’s also good entertainment and good business.”

“This analysis affirms data showing that diversity has a positive impact on a company’s bottom line,” TIME’S UP president and CEO Lisa Borders added.  “As studios consider their fiduciary responsibilities to their investors, these findings offer a clear approach to delivering the best results.”

The research also showed that every film that grossed more than $1 billion at the global box office also passed the Bechdel Test, which tests whether a film has at least two women in it, two women speak to one another in that film and they speak about something other than a man.

“The Bechdel Test is a low bar to clear, and it’s surprising how many movies don’t clear it,” said Chasin. “Understandably, the studios think about the bottom line, so it’s great to see a growing body of data that should make it easier for executives to make more inclusive decisions.”