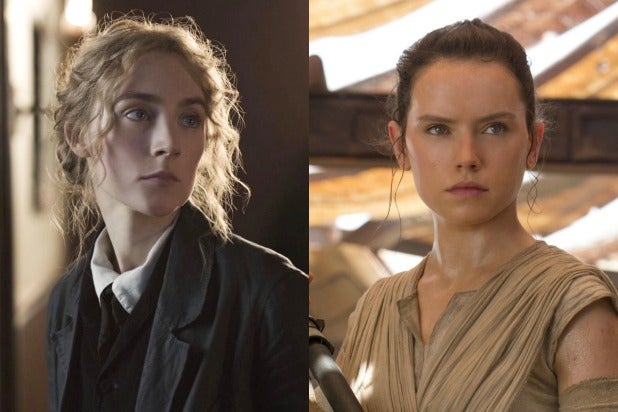 Women made unprecedented gains as protagonists in top grossing films in 2019, according to the latest “It’s a Man’s (Celluloid) World” report released Wednesday by Dr. Martha Lauzen, executive director of the Center for the Study of Women in Television and Film at San Diego State University.

In 2019, 45% of female protagonists appeared in studio features and 55% were in independent features. This marks a shift from 2018 when females were more than twice as likely to appear in independent features as studio features (68% vs. 32%). The percentages of females appearing as major characters and speaking characters remained relatively stable. Females comprised 37% of major characters, up just 1 percentage point from 36% in 2018, and 34% of all speaking characters, down 1 percentage point from 35% in 2018. Major characters appear in more than one scene and are instrumental to the action of the story.

“We have now seen two consecutive years of substantial gains for female protagonists, indicating the beginning of a positive shift in representation,” said Lauzen in a statement. “That said, it is important to note that moviegoers are still almost twice as likely to see a male character as a female character in a speaking role.”

Lauzen’s “Celluloid Ceiling” study has tracked female employment on films for over two decades, reviewing over 70,000 film credits in that time.