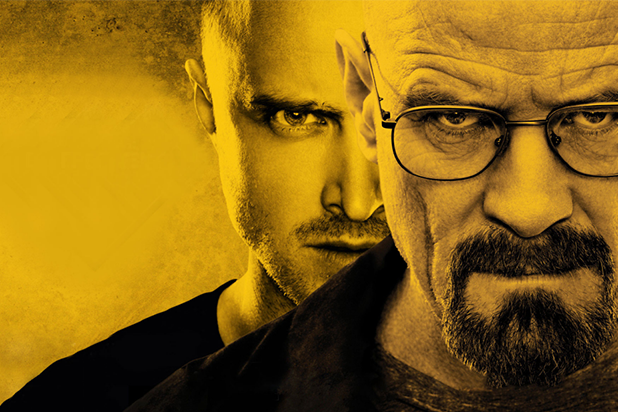 The other day, I saw a woman carrying a neon bright tote that made me do a double-take. The picture on the front was “Breaking Bad’s” Walter White alter ego “Heisenberg,” with crossed bones underneath and the words “remember my name.”

When I asked her where she got it, she said Urban Outfitters. Urban! Outfitters! Hipster Walmart has now co-opted Walter White’s alter ego? Did she even know what the bag was referencing or did she think it was just another ironic reference to some online meme? 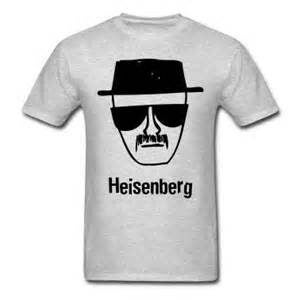 Then today, I saw a dude in a Heisenberg T-shirt, the same way everyone wore Homer Simpson back in the day. I really don’t want to be one of those people, the ones who bray on about how they discovered something (“Breaking Bad,” kale) way before anyone else which entitles them to real fan status.

But at the same time, there is a difference between the pioneers who braved the uncharted West to forge new cities with just a hammer and some canvas and the Johnnies Come Lately who showed up when there was already a saloon and post office.

Also read: ‘Breaking Bad': Was Last Night’s the Best Hour of TV Ever? And Gaming Out Who Survives

It’s a little ridiculous to see everyone jumping on the Winnebago now that “Breaking Bad’s” ending. Binge-watching is an 100 percent legitimate way to get caught up to a show you’ve always meant to watch but never had time to add to the rotation. I’m thrilled that new group of fans who’ve discovered the show through marathons.

But if everyone who’s talking about “Breaking Bad” is actually watching it, the show would be on pace of demolish “M*A*S*H’s” finale numbers.

I’m not surprised that more people are into the show now. From “Breaking Bad’s” third season, the show became much more accessible than the dark and trippy Seasons 1 and 2. To have been there from the very beginning required patience for the long game and a willingness to be led into a wilderness for which there is no TV equal. It wasn’t a cops-and-robbers show, nor was it “The Southwest Sopranos” or a Western “Wire.”

Everything about it was refreshingly new and nuts, veering from slapstick to tragedy and back in the space of 40 minutes. Even the actors, always extraordinary, have struck new veins in their characters over the last two years, deepening our understanding of these reckless, flawed people.

“Breaking Bad” is really a show in two parts — the first few seasons were about Walter White, a colorless man dealt yet one more humiliating blow. No one would want to rock a T-shirt for him. The last few seasons were about Heisenberg, a mastermind drug lord running an empire from his suburban home. The story of a man filled with regrets and trying desperately to salvage some dignity as he’s dying is a much harder sell than watching a crime lord live a double life and outwit both criminals and the DEA.

In the words of Vince Gilligan, it’s a Mr. Chips-to-Scarface transformation and of course, the Scarface side is more riveting — but it’s not the same story if you don’t know the Mr. Chips part. I hope that the new well-attired army of Heisenberg superfans goes beyond the current hype to see the show from its start, to understand how much baggage these characters carry.

And it’s definitely not going to fit in a tote bag.