Lauren Murray and Alicia Mohr, two lifestyle PR veterans from Fiji Water, are branching out on their own. The duo are opening a brand-focused lifestyle and event firm dubbed LMA, “A Like-Minded Agency.”

The two have been guiding the luxury water’s activations and integrations in to Hollywood’s event scene over the past six years. Key integrations include the Golden Globes, Emmys, SAG Awards, and several of the late autumn awards-contending film premieres. 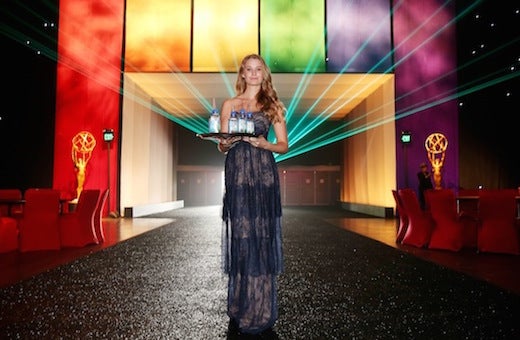 Whenever you see a celebrity in a gown sipping a bottle of water through a permanent straw in the cap to protect make-up, that’s been these two.

Also Read: Here's Why 'Authenticity' Is the Buzzword of Choice at This Year's VidCon

“After working together for nearly a decade in both the agency and in-house corporate brand landscapes, Lauren and I are very excited to offer our clients a 360° approach to help them achieve their entertainment and lifestyle marketing goals,” Mohr added.

Working bi-coastally, Mohr will be based in New York with Murray in Los Angeles.