I ran into the President of Kodak Steve Bellamy at the airport on my way to the Toronto Film Festival, and he told me something amazing: film, that 20th century emulsive format that supposedly gave way to 21st century pixels, is coming back.

Bellamy cited a significant increase in movies shot on film stock at the festival. Upon further checking (which is why this post took awhile), it turns out the increase is modest. But unmistakable. Film stock is on the rise over digital when compared to the past two years.

Seventeen movies competing in the Toronto Film Festival were shot on film, an increase over the 14 in competition in 2016 and 15 in 2015. (I tried to verify this with the festival, they said they weren’t sure.)

“There’s a lot of directors who are moving back to film,” said Bellamy. “A lot of directors are unsatisfied with the images they are getting on video. The world is waking up to how much better analog mediums are.” 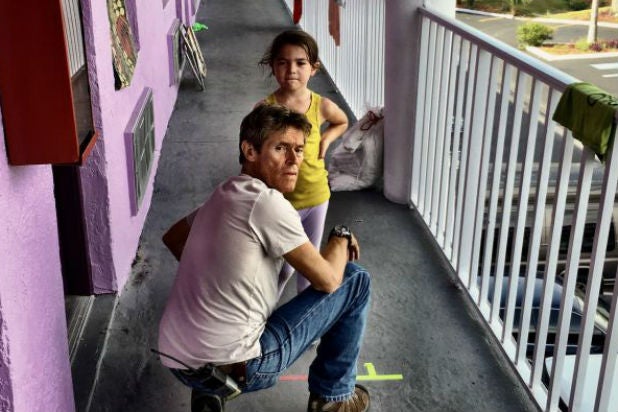 Whether that is true industry-wide remains to be seen, but it is borne out by the entries at Toronto this year that were shot on film.

By Kodak’s tally, the list includes: “Roman Israel,” “The Florida Project,” “Kodachrome” (naturally), “mother!”, “I Tonya,” “Battle of the Sexes” and others. “The Florida Project” is particularly interesting since director Sean Baker previously shot “Tangerine” on an iPhone. 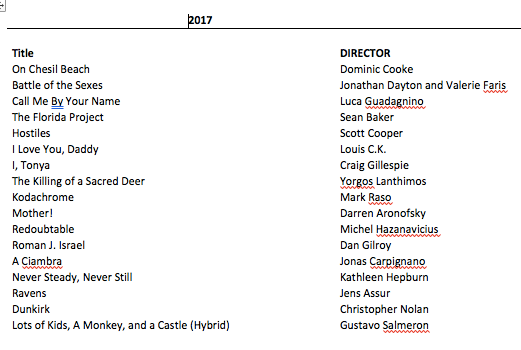 “The best directors are using this medium,” Bellamy said, noting that Steven Spielberg is also shooting his new project, “The Post,” on film.

Ironically, there was a touching movie about the end of Kodak film processing in the actual festival, which served as the backdrop to the story of a dying father (Ed Harris) seeking a final gesture with his son (Jason Sudeikis). The climactic scene in “Kodachrome” takes place at a Kodak processing lab in the heartland on the day it is about to close forever. Photographers from around the world have gathered for the valedictory. Netflix acquired the film.

After a press screening, director Mark Raso said he had trouble finding a crew to shoot in 35 MM, but he preferred the experience as well as the result. “There’s no playback,” he said. “It made everyone very present, paying attention to detail, and it created trust to make sure we were all focused.”

Is analog better? That’s an ongoing debate. As a company, Kodak was left for dead as a buggy whip a few years ago, declaring bankruptcy in 2012.

Meanwhile, digital moviemaking has improved by leaps and bounds in the past decade and costs a fraction of what cans of film stock cost. Competitors like Red and Arri have devoured the marketplace as young filmmakers streaming out of film school find their cameras financially accessible with image quality improving all the time.

But Bellamy, the founder of the Tennis Channel and innovator who joined the company a little over two years ago, says even young directors are turning back to film.

He put it down to the realization that even 4K digital cameras cannot provide the subtlety and sophistication that a strip of film can. That, he believes, is at the heart of what creates the emotion of a moviegoing experience.

Then there’s the longevity issue. No one can say with certainty how long digital video will last. “If you store film correctly today you’ll have it in 800 years,” he said.

Meanwhile, Kodak has pivoted to a strategy to rise from the dead, recently opening labs in New York, London and Atlanta and seeking a ground-up strategy for a revived business model.

Said Bellamy: “For anyone to say film is dying, they don’t know what the hell they’re talking about. They’re sheep.” 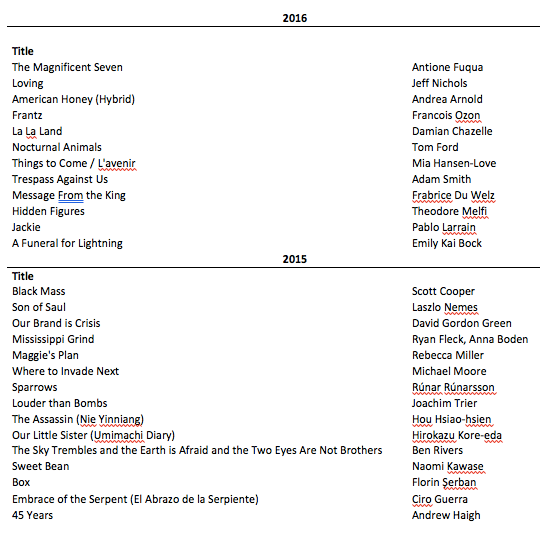