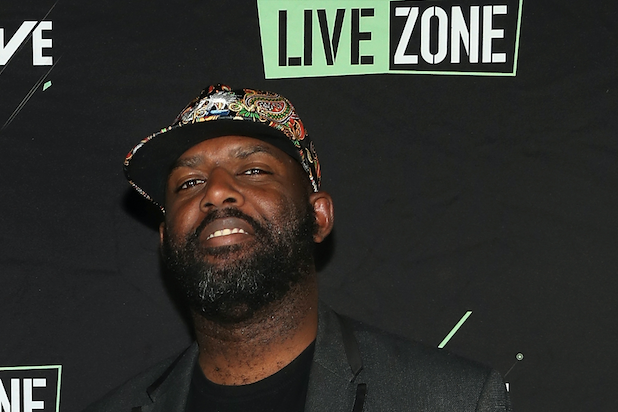 A black film editor responded Thursday to the uproar over his call for “black Union editors” on Facebook, saying, “to create authentic storytelling that touches diverse audiences, you must have the inclusion of diverse voices in the room. “

On Tuesday, Ri-Karlo Handy posted in a private Facebook group for filmmakers that read: “Looking for black Union editors… please [direct message] me your contact info!” Hardy later wrote in a post detailing the ensuing uproar, “Those 11 words set off a firestorm in the group, leading to racist posts in the comments and a heated debate about diversity, discrimination, and opportunity.”

Actress Nicole French screengrabbed and posted some of the responses, which included white editors saying “look what we’re asked to tolerate” and claiming they were victims of reverse racism.

Also Read: CNN Urges Trump to 'Be Better' After He Posts Phony Video of Network Story About Two Toddlers

Handy noted in his response that he — a black filmmaker — and others have noticed a distinct lack of diversity in the production industry, which was why he sought to elevate black editors for his projects.

“I’m a Black editor, producer, and production executive who has 20 years of working for FOX, CBS, MTV, ESPN, BET, and BOUNCE TV under my belt, who has often been the only person of color on a project. I posted this query because in recent weeks, as BLM and #BlackOutTuesday movements have focused on business leaders’ attention on breaking down barriers to access opportunities for professionals of color, I began hearing from post supervisors that want to hire more black editors and need a credible resource to locate them,” he posted.

Handy concluded, “To create authentic storytelling that touches diverse audiences, you must have the inclusion of diverse voices in the room. It’s my sincere hope that what we are currently seeing is a renaissance in our industry and an honest effort to level the playing field for professionals of color.”

Ava DuVernay weighed in on Twitter, too, writing, “Everyone has a right to their opinion. And we – Black producers with hiring power – have the right to not hire those who diminish us. So, to the white men in this thread… if you don’t get that job you were up for, kindly remember… bias can go both ways. This is 2020 speaking.”

TheWrap has reached out to Handy for further comment.