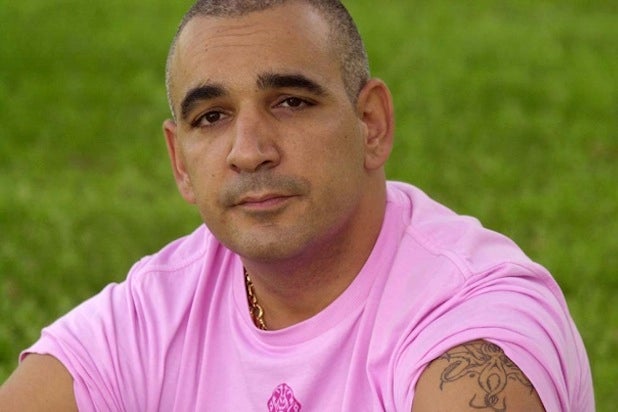 FilmOn X founder Alki David may have been upset after two courts issued unfavorable rulings in suits brought against him by broadcasters — but he is irate over an erroneous report that he reached a $10 million settlement with CBS in a contempt-of-court case that made it into court files and remained there several days.

“There is something rotten in Denmark,” David told TheWrap. “I am just mad. Time and time again, it seems there have been mistakes made that have a huge impact on my reputation, my finances, and my company’s finance,” said the billionaire.

David is so mad he is questioning the independence of the judge who entered the erroneous settlement — Judge Naomi Reice Buchwald of the Southern District of New York. “I sincerely believe the judge is bent,” he said. “It could have become a very serious problem. There is something so fundamentally wrong in this whole process.”

In fact, a $1.6 million contempt citation was filed against David for failing to fulfill two conditions of a settlement agreement blocking FilmOn X from retransmitting local stations over the web. The conditions require FilmOn to only transmit signals it has rights to and requires David to remove anti-CBS statements he made on the website CBSyousuck.com.

Somehow, though, the judge entered into the case file a $10 million settlement from another lawsuit, one that involved not FilmOn X  but ivi TV, a company that plans to retransmit live broadcasts on the web without paying fees. FilmOn X, formerly known as Aereo Killer, like Aero offers network TV stations free to its subscribers in 16 markets.

The erroneous document said CBS had won $10 million in a settlement from David and FilmOn X. A spokesman for the judge confirmed the wrong case number had been placed on the settlement. The error wasn’t caught be either the judge’s law clerk or the judge and was listed on court records for several days until David complained.

“We just want to get out of Buchwald’s court,” he said on Friday.

Both Aereo and FilmOn use antenna farms of thousands of tiny antennas to give each local subscriber a separate signal. Both say that their services don’t retransmit local stations.

TV networks and their local stations have sued both FilmOn and Aereo in multiple courts, arguing that the company’s services illegally retransmit local broadcast stations and infringe copyrights.

David said he is willing to pay fees to the networks for transmission, but the networks have rejected his overtures.

“These networks need to wake up, I went in peace [in 2010] to offer a much better solution than ivi. They have refused to take our money,” he said.