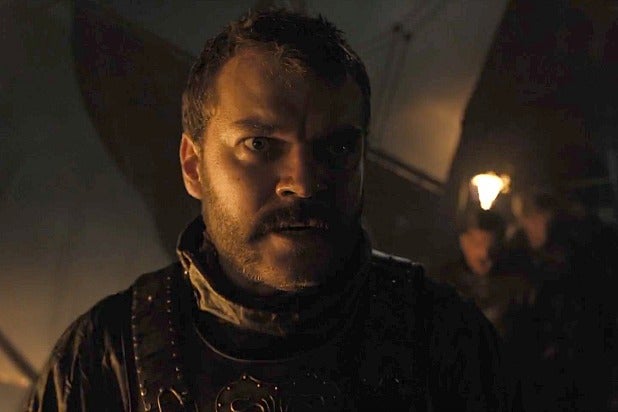 Lest you think the show is getting soft in its old age, “Game of Thrones” proved tonight that seven seasons in, it can still shock the hell out of viewers.

The show’s 50 minutes were spent giving an incredibly satisfying amount of fan service, like Arya’s reunion with Nymeria, the oral consummation of the romance between Missandei and Grey Worm, what looks like the long-awaited meeting between Jon Snow and Daenerys, Samwell Tarly’s war on greyscale, Jon Snow dissing the hell out of Littlefinger, Cersei Lanniser going full-Trump, and much much more.

And then in the last 10 minutes, everything went to hell.

Also Read: 'Game of Thrones': Why Arya Told Nymeria 'That's Not You'

Daenerys was dealt a severe blow when her fleet of ships commanded by Yara Greyjoy was utterly destroyed by her uncle, Euron. Also several seemingly-pivotal characters were killed, Theon showed that once a Reek, always a Reek, and Euron is bringing two VERY important captives back to Queen Cersei.

Unsurprisingly, Twitter freaked out over it all, from Grey Worm and Missandei, to Theon’s [SPOILER], to Arya Stark and her beloved dire wolf, and more. See a sampling below.

he jumped off that boat with no form, like how jayz jumped in that pool. man wtf.

When everything's going swell for the main characters, but then they remind you why it's Game Of Thrones. Ending was CRAZY. #GameOfThrones pic.twitter.com/MlnRb6O7yR

Friend: Describe Game of Thrones, but with a picture.

Me: on it. #GameOfThrones pic.twitter.com/Y7ovvp41UD

I like Ballers because I'm a fan of The Rock and don't take it too seriously but going into it after Game of Thrones is like pic.twitter.com/mIr2D1qZAa

Missandei corrects the Azor Ahai prophecy translation. Stannis would be so pissed if he died because of a grammar mistake. @GameOfThrones

#ThronesYall
Me: Oh no action this episode

To be honest though, this about sums up how we’re feeling:

me: Game of Thrones can no longer shock me

The plucky tomboy has trained to become a cold-blooded killer, and now she’s getting her revenge

Through the last six seasons of "Game of Thrones," Arya Stark has become one of the most dangerous people in Westeros (and Essos). Here are the greatest moments on Arya's path from highborn tomboy to face-swapping assassin.