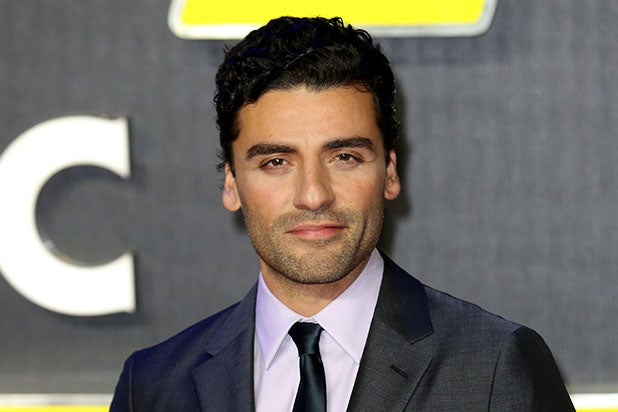 Paramount has released a first look at Alex Garland’s “Annihilation,” in which Oscar Isaac’s character is deeply troubled until the scene ends in a bloody blackout.

In the clip, screened Tuesday to movie theater operators and press at CinemaCon in Las Vegas,  Natalie Portman receives her husband back (Isaac) after he mysteriously disappeared for 12 months. However, he seems different and won’t tell her where he’s been or how he came home, and soon, an ambulance is called to save Isaac who is now spitting blood.

Next thing she knows, Portman’s character wakes up in an institution, and is told her husband is gone forever. She is enlisted to go on a voyage where the laws of nature don’t apply.

The group consists of an anthropologist, a surveyor, a psychologist who serves as the group’s de facto leader, and a biologist who is the film’s narrator. The first footage of the film stunned audiences, who were at the edge of the seat as they watched Natalie Portman come to terms with her situation during the Paramount presentation on Tuesday.

“Annihilation” is set for release sometime this year.