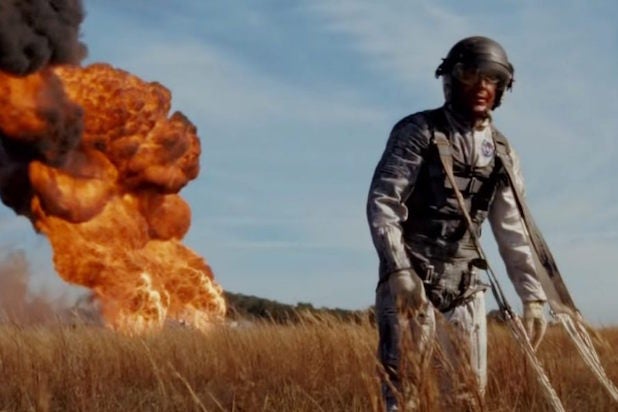 The Academy on Monday released the 20 movies that are in the running for the Visual Effects category in the 2019 Oscars race, including Best Picture hopefuls “First Man,” “Black Panther” and “Mary Poppins Returns.”

The short list of 10 films ahead of the nominees will be selected from this list of 20 eligible films later this month.

Also making an appearance on the list are the superhero films “Ant-Man and the Wasp,” “Aquaman,” “Avengers: Infinity War” and “Incredibles 2.” Here’s the full list:

This is the first of three steps toward an Oscar nod, with this list of 20 being whittled down to 10 and then to the final five nominees. In 2017, 20 films were also initially announced in the visual effects race ahead of the short list of 10.