Haskell Wexler’s professional and artistic accomplishments were lauded everywhere in Hollywood in the wake of the news that the legendary cinematographer and filmmaker had died at age 93, including TheWrap’s Robert Abele’s fitting perspective:

“Haskell Wexler won the last black-and-white Cinematography Oscar for a movie that boldly announced the future of the medium,” wrote Abele. “He won his second for a film that felt like a long lost color documentary. Such was his genius.”

The films in question were Mike Nichols‘ “Who’s Afraid of Virginia Woolf?” – Wexler’s camera opened up the Edward Albee play while also making it even more claustrophobic – and Hal Ashby‘s “Bound for Glory,” in which Wexler powerfully and evocatively captures Depression-era America in a way no artist had previously managed (and few since have even tried). 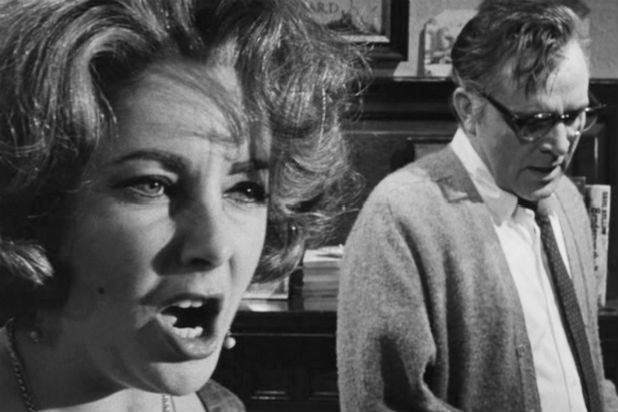 These are but two highlights in an extraordinary and widely varied career. Here are a handful of additional Wexler titles that merit a look from anyone interested in the rich legacy he leaves behind: 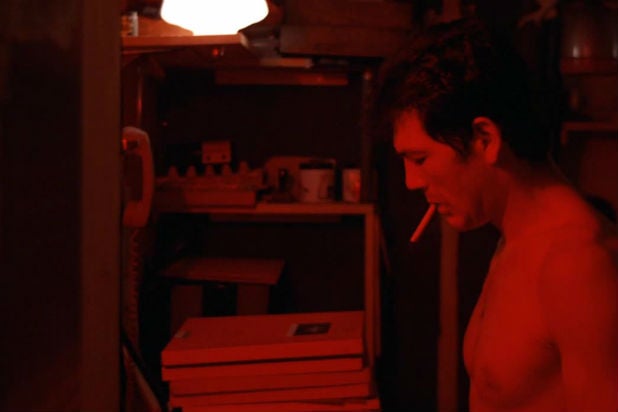 “Medium Cool”: Besides being a world-class cinematographer, Wexler demonstrated his chops as a writer-director in this powerful tale of a TV cameraman (played by Robert Forster) torn between documentation and participation in the stories he covers, culminating in the whirlwind of the riots at the 1968 Democratic National Convention in Chicago. Wexler’s footage of the real riots, incorporated seamlessly into his narrative, became fodder for later documentaries, including this year’s Oscar short-listed “Best of Enemies.” 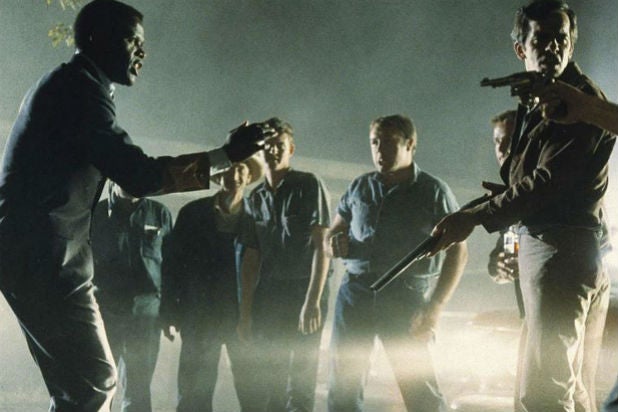 In The Heat Of The Night

“In the Heat of the Night”: This Oscar-winning film boasts groundbreaking work from Wexler in dealing with an interracial cast; as Mark Harris writes in “Pictures at a Revolution,” “Unlike almost all of his colleagues at the time, Wexler knew that white and black actors shouldn’t be lit the same way. The low light he used throughout ‘In the Heat of the Night’ was designed in part to make his star’s facial features completely clear; [Sidney] Poitier had often been the victim of thoughtless overlighting designed for white actors that added glare to his face and rendered his expressions indistinct, but here, Wexler and [director Norman] Jewison made sure that every unspoken thought that played across his lips and eyes would read on camera and be visible to moviegoers.” 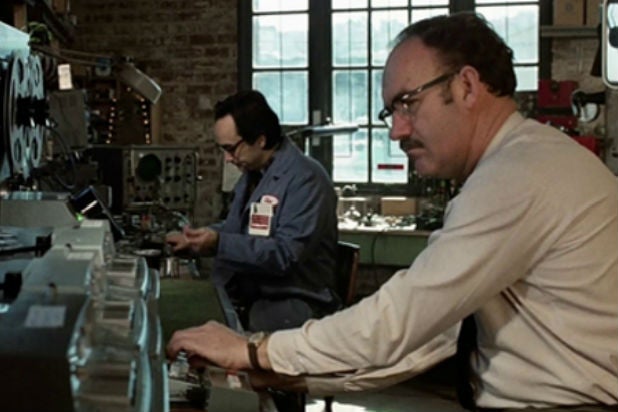 “The Conversation”: Disagreements with director Francis Ford Coppola led to Wexler’s dismissal from this landmark film, but a key element of his work remains – Wexler shot the intricate scene in Union Square in which surveillance expert Harry (Gene Hackman) records the discussion of an adulterous couple (Cindy Williams and Frederic Forrest) as they walk around in public. It’s the movie’s signature moment, marrying documentary-style camerawork with guerrilla sound recording, and it gives Wexler an indelible stamp on a classic movie. 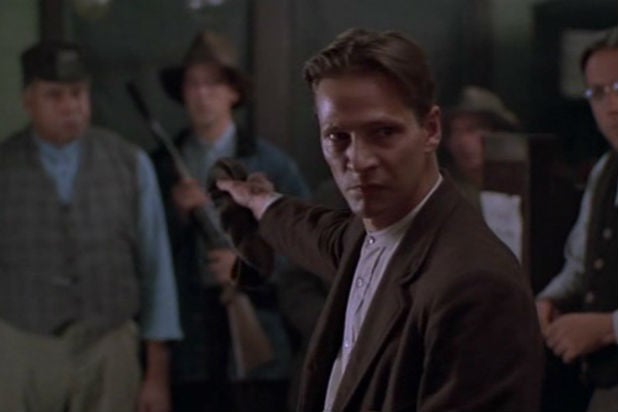 “Matewan”: Wexler worked often with director John Sayles, and this saga of a 1920 miners’ strike in West Virginia may represent the apex of their collaborations. As he had already done in “Bound for Glory,” Wexler brilliantly captured an American landscape dotted with struggling, hard-working people, the morning mists obscuring tarpaper shacks. The haunting camerawork sets the tone for storytelling that is both spare and emotional. 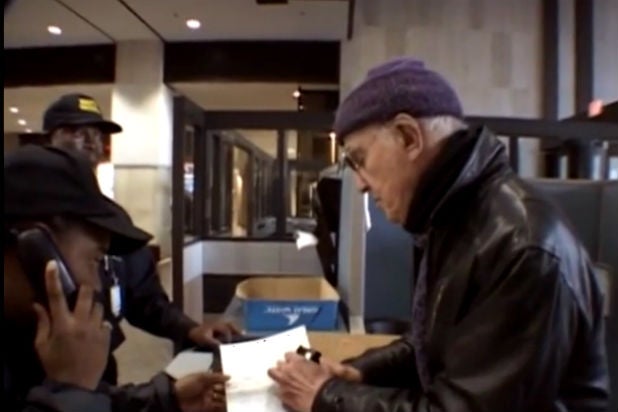 “Who Needs Sleep?”: Talk to anyone involved in film and television production, and they will tell you that the director of photography is the person who establishes the tone on set, and to whom the rest of the crew will often turn for guidance. Wexler’s concern for the below-the-line staff is evident in this 2006 documentary about how punishingly long production hours lead to exhausted crew members falling asleep at the wheel on their way to and from the set. Wexler’s camerawork is fairly straightforward here, but his concern for the hard-working, non-famous artisans in his employ comes through in every frame.