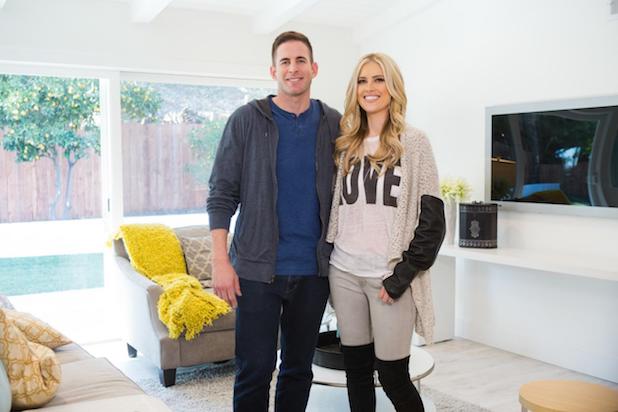 In an interview with People, the “Flip or Flop” star said that his stepfather was also diagnosed, and he believed that revealing his diagnosis could help inspire others to get tested.

“His is worse through because he waited longer,” he told the magazine. “He knew there was something wrong when he told my mom years ago, but he never went to the doctor. His cancer has spread to his lymph nodes and now he has to do chemotherapy.”

“A lot of people said they got tested because I shared my [thyroid cancer] story,” El Moussa said. “I thought this was the time to come forward because it could save some lives.”

El Moussa revealed his testicular cancer diagnosis last month, after previously having his battle with thyroid cancer documented on the HGTV program.

“Getting the thyroid cancer is hard enough, and then a few weeks later finding out I had testicular cancer, I literally thought I was going to die,” El Moussa told “Today.”

The reality TV star said that he was reluctant to reveal the testicular cancer as “it was more of a personal thing.” However, El Moussa said that he is now coming forward about it “to create awareness. I know that when I came out with thyroid cancer, a lot of people found out they also had thyroid cancer.”

Tarek was diagnosed with thyroid cancer after a registered nurse emailed the show’s production company in 2013 to suggest that Moussa get a medical checkup for a large nodule on his thyroid, according to The Independent.

When he got the lump biopsied, his doctors discovered that it was cancerous and had spread to his lymph nodes. He has since undergone surgery to remove the tumor and thyroid radioactive iodine therapy.

In January, El Moussa gave fans an update on his condition, writing on Instagram that he was still free of the illness.

“Still #cancer #free!!!! Having cancer is a very scary thing… I always get nervous going into each check up and today I got GREAT news!!” El Moussa wrote.