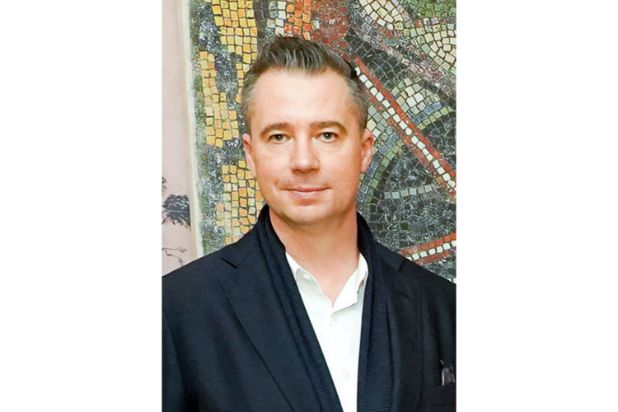 Robert Walak is stepping down as president of Universal’s Focus Features and moving into an advisory consulting role with the specialty studio, according to an individual with knowledge of the situation. There is currently no plan to replace Walak’s position.

Walak, who joined the company in 2016 after stints at The Weinstein Company and Universal Pictures International, will continue to work with Focus on projects he helped shepherd into development during his tenure.

Walak, who was based in London for much of his time at the studio, was instrumental in championing the move of “Downton Abbey” to the big screen — where it became Focus’ biggest box office hit, grossing more that $192 million worldwide.

“Personally, I have been incredibly lucky to work with someone who is not only a good friend, but a role model for excellent taste, know-how and commitment to the belief that great films can change the world, Focus chairman Peter Kujawski said in a statement to TheWrap. “Collectively, we have all been incredibly lucky to work with an individual who prioritizes colleagues and artists as people first and who shepherds projects and processes with a sense of empathy and joy that is as productive as it is infectious.”

“When we took over the leadership at Focus over four years ago we strove to create a home for top-class filmmakers to bring their distinctive stories to a global theatrical audience and we achieved that. I’m stepping down from my role knowing that Focus has one of the most exciting and diverse slates going forward,” Walak added. “I’m excited to continue collaborating with Peter, Jason and the unmatched team at Focus in my new role and look forward to future projects.”