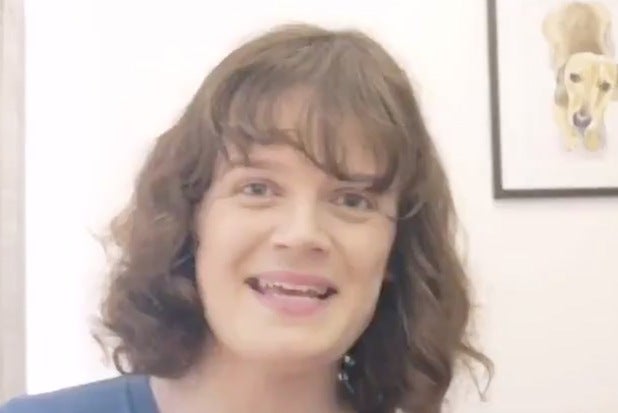 Celebrated football journalist Nicky Bandini came out as transgender via Twitter on Friday. Bandini is a sportswriter and broadcaster who specializes in European and American football who contributes to the Guardian and ESPN.

Bandini announced the news to the world in a video on her Twitter account, saying, “Okay, so I guess this is a coming out video. My name is Nicky Bandini. You may have known me previously as Paolo Bandini because that is the name that I have worked under for the past 13 years as a journalist. I am transgender.”

She explained that she came out privately a while ago and though she was publicly coming out to consumers of her work on football, her gender identity wouldn’t be affecting any coverage.

“The thing that you need to know is that nothing much changes in terms of my work. I am still going to be covering Italian football, European football, and hopefully a bit of NFL this season, as I have in the past,” she said, noting she wanted to use the video to get over that “initial awkwardness” about her new appearance and presentation.

In an accompanying essay for the Guardian, she made it clear she is “still a sports writer” and prioritizes storytelling as much as ever.

“It’s OK to find this confusing. It’s OK if it takes time for people who know me or have followed my work to remember the new name or that I use for myself the pronouns she and her. It would be hypocritical of me to expect other people to instantly digest information that took me countless hours of therapy and lived experience,” she wrote.

Other sports writers and journalists, like Will Gavin and Alastair Stewart, offered public support. So did everyday sports fans, responding with sentiments like, “Thank god, I thought you had defected behind a paywall. #WelcomeNicky.”

Watch below, via Nicky Bandini.