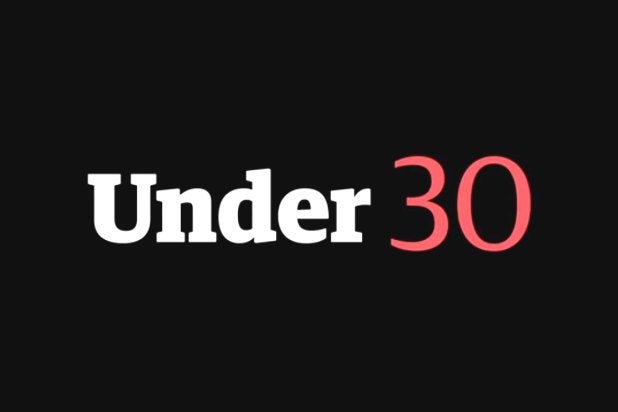 Forbes Magazine and Velocity Global Group launched a new digital platform called UNDER 30 on Wednesday to coincide with the conclusion of Forbes Under 30 Summit in Philadelphia.

The channel delivers millennial-focused programming to the magazine’s many influential consumers.

“Forbes is the ideal partner,” Velocity Founder and CEO Joshua Pollack said. “The company’s visionary leadership knows how to leverage its iconic brand equity to inspire entrepreneurs, innovators and business leaders. By creating an engaging brand, UNDER 30 can inform, entertain and engage Forbes’ influential audience… an audience that has a virtually endless appetite to consume high quality content.”

The Velocity Global Group will be funding the UNDER 30 video production and delivering the channel and related content to consumers in all regions of the world via all distribution platforms.

“We’re excited to work with Joshua and Velocity on UNDER 30 as the enthusiasm and excitement grows around our January 2015 issue featuring our famed ’30 Under 30’ list,” said Randall Lane, Editor of Forbes Magazine. “Our mission remains to engage our audience and create connections that will change the world over the next 50 years.”