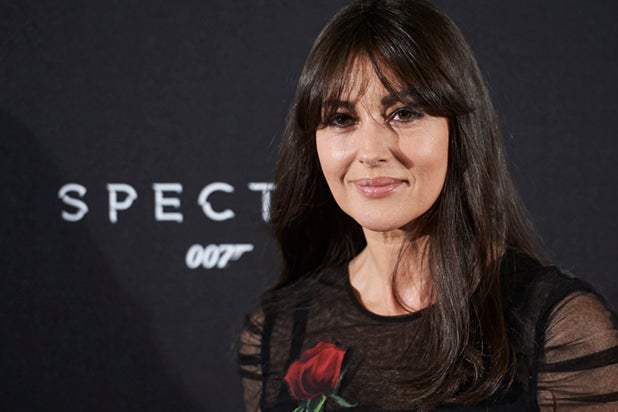 Monica Bellucci is set to guest star on the upcoming Season 3 of “Mozart in the Jungle,” Amazon announced on Friday.

The “Spectre” Bong girl actress will play opera singer Alessandra on the Golden Globe-winning Amazon original series. According to the official character description, “Alessandra is as famous for her passionate performances as she is for her erratic life off the stage. After years away from the spotlight, she enlists Rodrigo to conduct her grand return performance.”

The series, which was picked up for a third season in February, recently won two Golden Globe Awards, one for Best Television Series, Musical or Comedy and Best Performance by an Actor in a Television Series – Comedy or Musical for series star Gael Garcia Bernal.

Also Read: Amazon Has 'Transparent'-Sized Hopes for 'Mozart in the Jungle' After Globes Win

Italian-born Bellucci also starred in “The Matrix Reloaded” and “The Matrix Revolutions,” and played Mary Magdalene in the 2004 biblical drama “The Passion of the Christ.”

“Mozart in the Jungle” Season 3 begins production later this month.