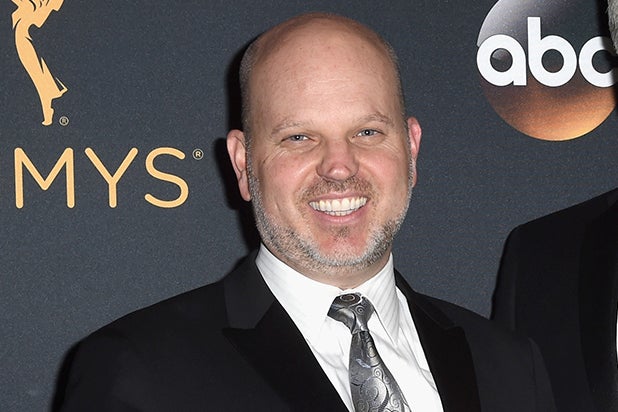 The executive will oversee development for the “Homeland” creators’ company, in addition to serving as a producer on its projects. The company, formed earlier this year, signed a multi-year overall deal with Sony Pictures Television back in April.

Geller stepped down from his position at CBS in May 2017, making his leave of absence after suffering a “mild heart attack” earlier that year permanent. In the years since, he has been working as an independent producer with a deal at CBS. He was replaced at the network by programming exec Kelly Kahl.

Gordon and Gansa have collaborated on a number of projects in addition to “Homeland,” including “24,” “The X-Files” and “Beauty and the Beast,” prior to their decision to team up and form a production company together.

The move to hire Geller reunites him with Gordon after first crossing paths while Geller was working in development at 20th Century Fox Television, the studio where Gordon was previously based.