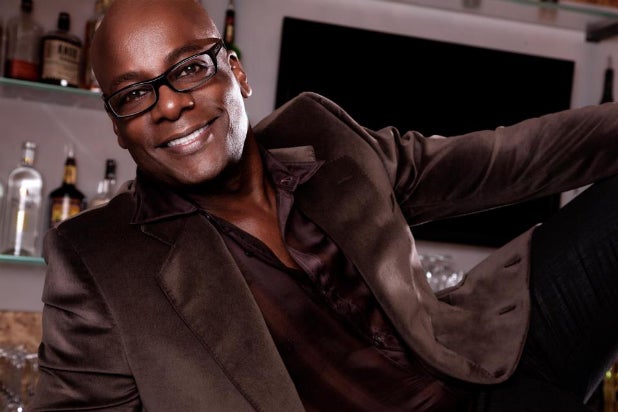 Darryl Robinson, former host of the Cooking Channel’s “Drink Up,” was found dead in his New York apartment on Wednesday. He was 50 years old.

Robinson was found face down on his bed in his Brooklyn apartment shortly after midnight, according to police. Robinson’s body showed no immediate signs of trauma, and an investigation into the cause of death is ongoing.

Robinson’s assistant posted a note on his Facebook page confirming the death, where fans been sharing their grief over his untimely passing.

“He was full of light and charisma,” the post read. “[W]e will all miss him he was like a big brother to me.”

The celebrity mixologist was best known for the Cooking Channel show, “Drink Up,” which ran in 2010, and repeat episodes continue to air on the channel. Robinson also made regular appearances on “Access Hollywood,” “The Wendy Williams Show,” and other celebrity talk shows.

A Cooking Channel spokesman told TheWrap, “At learning of the sad news, our thoughts go out to Darryl’s family & friends.” The “Drink Up” page on Cooking Channel’s website was also updated with a tribute to Robinson.