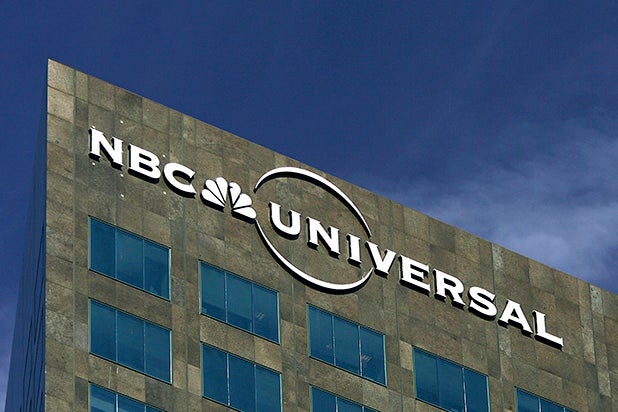 Former E! casting executive Blythe Asher is suing the network for wrongful termination, according to a lawsuit filed in L.A. County Superior Court on Thursday.

The former senior vice president claims she was fired from E! News because she was undergoing treatment for breast cancer and is suing the network and NBCUniversal for discrimination, retaliation, breach of contract and wrongful termination.

“Despite her pain and discomfort and despite comments from management regarding her sickly appearance, Asher persevered and continued to perform her job duties, which included public appearances, executive meetings, and meetings with celebrities,” Asher’s attorney writes in the complaint.

Also Read: Warner Bros Sues Innovative Artists for 'Creed,' 'In the Heart of the Sea' Leak

According to the suit, Asher joined the company in 2009, and was diagnosed with breast cancer in 2014, which was followed by poor performance reviews from the company.

“In 2016, for the first time during her employment with E! and after having battled cancer, Asher received a significantly lower performance evaluation. The lower rating incontestably coincided with her cancer diagnosis,” the complaint states. Asher was terminated by the company in February.

“The lymphedema caused significant and visible swelling,” the lawsuit continues, adding that the company put emphasis on Asher’s physical appearance due to her talent-relations position. “In response to her appearance, Jeff Olde, E!’s executive vice president, Programming & Development (“Olde”), suggested that she wear a poncho to cover her arm.”

“Asher was shocked, offended and embarrassed by the insensitive comment,” the suit claims.