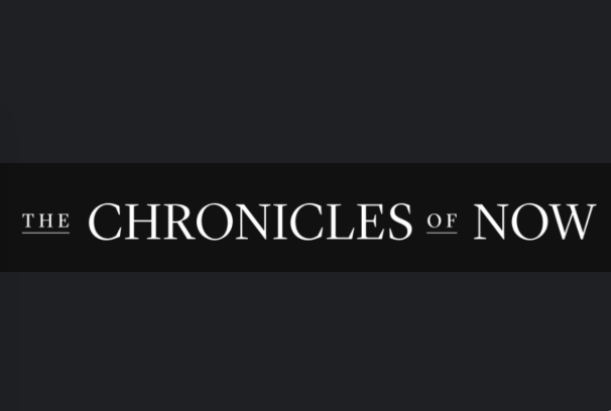 Cabot, who spent a decade at “Esquire” as Senior Features and Fiction Editor and is currently self-funding the project, told TheWrap he came up with the idea to publish fiction around current events because “there is so much news happening now — so many headlines — and the cycle moves so fast that we don’t really have time to absorb what’s happening.”

“The crux of the idea is to use fiction as a way of getting people to focus on a single major news story, and see it from a fresh perspective and want to take a pause from the cycle,” he explained. Some of the news stories currently featuring on the site include Lori Laughlin’s involvement in the college admissions scandal, Jeffrey Epstein’s death in prison and Megan Rapinoe’s World Cup performance.

Each fiction piece begins by linking to the original news article that inspired it and ends with links to more resources on the topic. For instance, Mallon’s “Revelation: What If the Rumors About Replacing the Vice President Are True?” links at the top to Newsweek’s “Vice President Mike Pence Dispels Talk About Being Replaced as Trump’s Running Mate for 2020.” Along the side of the page, next to Mallon’s fictionalized take on how Pence would react to being fired, there are little facts about the vice president, like his childhood nickname and when he converted to his present religion.

Some people might want to dig deeper, sure, but is Cabot worried about more casual readers accidentally consuming the site’s work as fake news, believing, say, Pence really has been replaced on the 2020 ticket?

“We label all over the website: Fiction,” he said. “We want to make it as clear as we can that this is fiction.”

As for the future, Cabot says the team is developing a podcast and he believes there could be opportunities for books or television partnerships, too.

“I think it’s just really, again, nailing down the actual idea, because I think it is hard for people to kind of to grapple with, and making sure we do it well,” he said, “and then we can kind of see where it goes from there.”