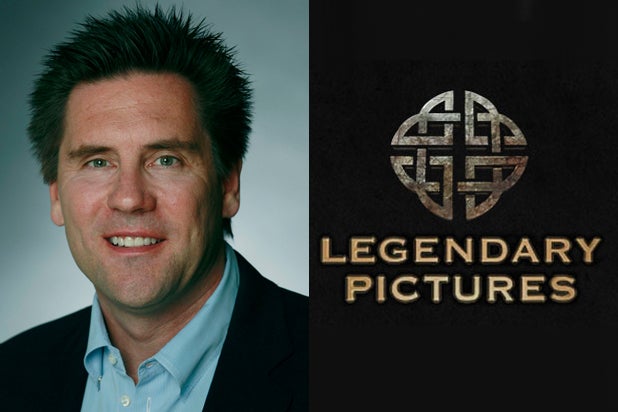 Tom Lesinski, who left his post at Legendary in July, has formed a new multi-media content production company, Energi Entertainment.

Energi has signed a two-year “first look” development and production deal with Legendary Television and Digital Media and is already attached to several ongoing development projects.

Projects Lesinski spearheaded during his tenure at Legendary will remain with him under the newly formed Energi, led by video game adaptation “Dead Rising” at Crackle and the recently sold “Kelly and Molly” pilot script. New projects Energi will partner with Legendary on include Alexandra Milchan‘s “Life Behind Bars,” “Pet Therapist” and the reboot of Syd and Marty Krofft’s “Electra Woman & Dyna Girl.”

“For the past 10 years, I’ve had a front row seat to the dynamic and ever expanding marketplace for original digital entertainment,” said Lesinski in a statement. “I am thrilled to pursue my goal of creating the leading production company in the digital space.”