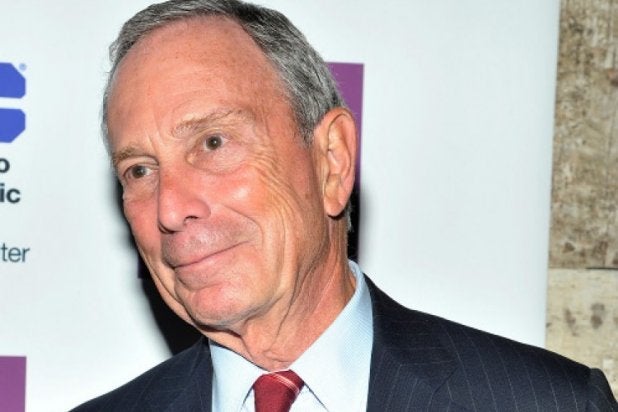 After several successful years as president and chief executive officer of Bloomberg L.P., Daniel Doctoroff will step down at the end of the year to make room for the returning Michael Bloomberg. Fresh off of a 12-year run as mayor of New York City, Bloomberg originally had no intention of returning to the media empire he co-founded.

Once Doctoroff steps aside, Bloomberg will once again take the reins of his company, but it was with some reluctance that he agreed to do so.

“This is a sad day for me and my company,” Bloomberg said in a statement.  “I really wanted Dan to stay and continue in his leadership role. But I understand his decision.  I never intended to come back to Bloomberg LP after 12 years as mayor.  However, the more time I spent reacquainting myself with the company, the more exciting and interesting I found it – in large part, due to Dan’s efforts.

“I have gotten very involved in the company again and that led to Dan coming to me recently to say he thought it would be best for him to turn the leadership of the company back to me,” Bloomberg added. “It was a gracious and thoughtful offer and one that I finally accepted after significant pushback and great reluctance.”

During Doctoroff’s tenure at Bloomberg L.P., company revenues increased from $5.4 billion in 2007 to over $9 billion in 2014 and its market share increased from 26% to 32%, according to a statement. The company also touted that Bloomberg News added over 500 reports and editors, bucking reduction trends seen elsewhere. Additionally, Doctoroff helped steer Bloomberg L.P.’s diversification, helping it weather the economic downturn of the latter 2000s, according to the company statement.

“I want to thank Mike Bloomberg for giving me the honor of being the steward of his great company.  I am very confident that I turn it back to him well prepared to face future challenges and capitalize on the extraordinary opportunities it has before it,” Doctoroff said in a statement. “I love the company and have deep respect and affection for Mike, so leaving is not an easy decision, but it is the right one for the company, for Mike and for me at this stage of my life.

“It is and has always been Mike’s company and given his renewed interest and energy, it only makes sense for him to retake the helm,” he continued. “I take pride in our achievements over the past seven years and I know the company will only grow stronger.”

Doctoroff may not leave the company altogether, though. Bloomberg asked him to join the Board of Bloomberg Philanthropies. “Once again, I welcome the opportunity to embark on a new chapter and, in time, will decide what’s next,” Doctoroff said, insisting that he’s not leaving for another specific opportunity.