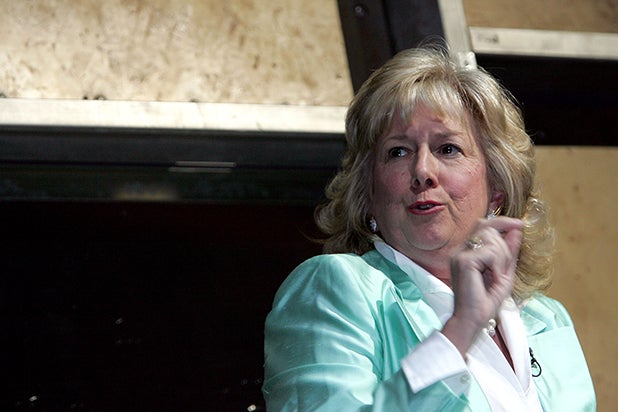 Linda Fairstein, the former prosecutor who led the case against the five men wrongfully convicted in the Central Park jogger case, has now filed a lawsuit against Netflix over her portrayal in the 2019 limited series “When They See Us.”

In the suit, which also names series creator Ava DuVernay and writer-producer Attica Locke, Fairstein accuses the show of wrongfully portraying her as “a racist, unethical villain who is determined to jail innocent children of color at any cost.”

Fairstein’s lawyer Andrew Miltenberg elaborated in a statement, adding that the limited series “falsely portrays Ms. Fairstein as in charge of the investigation and prosecution of the case against The Five, including the development of the prosecution’s theory of the case. In truth, and as detailed in the lawsuit, Ms. Fairstein was responsible for neither aspect of the case.”

Also Read: Ava DuVernay, Netflix Sued Over Portrayal of Interrogation Technique in 'When They See Us'

“Ms. Fairstein’s reputation and career – in the law and in literature – have been irreparably damaged by the Defendants’ actions. We believe strongly in the merits of this litigation and intend to pursue the case vigorously,” Miltenberg said.

“When They See Us,” released in May of last year, dramatized the story of the so-called “Central Park Five,” the five men of color who were wrongfully convicted of raping and assaulting a woman in 1989. Fairstein, who was head of the sex crimes unit at the Manhattan District Attorney’s office at the time, was portrayed by Felicity Huffman in the series.

In their own statement, Netflix slammed the lawsuit as “frivolous” and “without merit.” The streamer pledged to stand by DuVernay and Locke in defending the series.

“Linda Fairstein’s frivolous lawsuit is without merit,” a spokesperson for Netflix said. “We intend to vigorously defend When They See Us and Ava DuVernay and Attica Locke, the incredible team behind the series.”