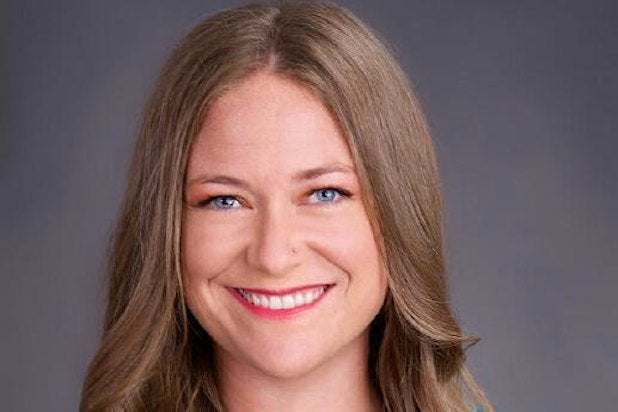 Based out of DKC’s New York City office, Robinson will report to Joe Quenqua, director of entertainment in the agency’s Los Angeles office. She will work across DKC’s entire entertainment portfolio.

While at Relativity, Robinson oversaw all East Coast operations and worked on campaigns for films including “Limitless,” “Immortals,” “Act of Valor” and “Safe Haven.”

Prior to joining Relativity Media, Robinson was Director of National Publicity for Liberty Media’s Overture Films. She also worked at Warner Bros. Pictures and DreamWorks Animation, where she handled numerous key film campaigns.

“Ella’s stellar relationships in the film community and within the entertainment media space make her an invaluable addition to our entertainment division,” Quenqua said in a statement. “Her depth of movie studio experience will be instrumental as we look to grow our film practice,.”