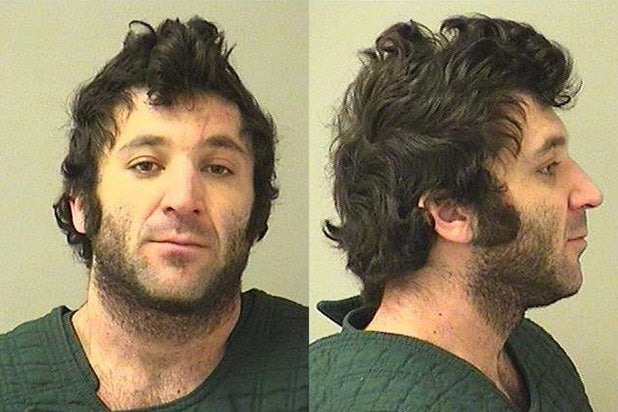 A former “Shark Tank” contestant has been arrested on drug charges two years after pitching an app billed as a “one-button” connection to law enforcement, according to the Kane County Sheriff’s Department.

Joe Parisi was charged with drug trafficking and possessing more than $80,000 worth of drugs earlier this week after the Department of Homeland Security intercepted multiple packages containing ecstasy shipped from the Netherlands to several residences connected to Parisi.

Parisi appeared on a 2017 episode of “Shark Tank” alongside a business partner and a live llama to pitch his personal security start-up Guard Llama. Parisi pitched the investors a handheld device that transmits its owners GPS coordinates to the police in the event of an emergency.

They secured a $100,000 investment deal from Barbara Corcoran in exchange for 18% equity. According to the company’s website, Parisi and his partner Nick Nevarez ultimately turned down the deal “because it ended up being very one sided when things were said and done.”