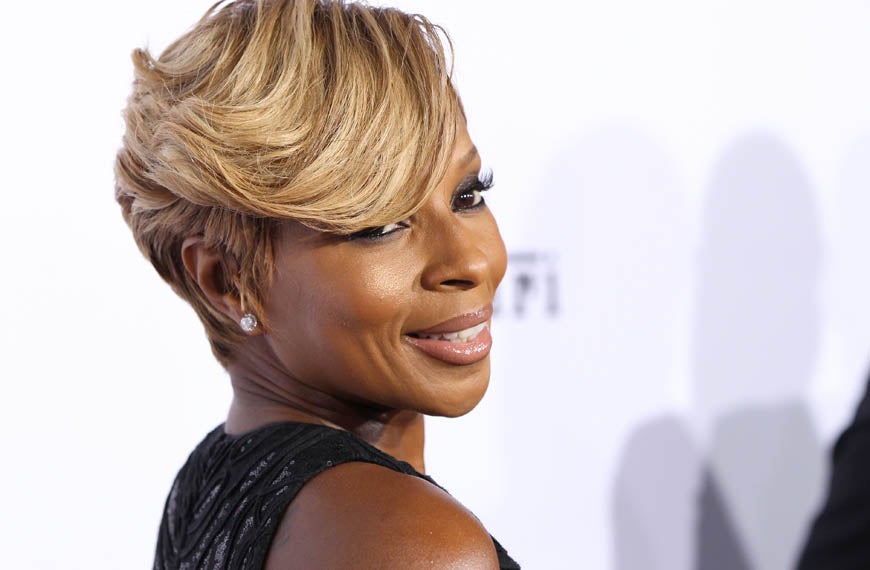 Mary J. Blige is in sync with Fox on a new music-focused scripted series.

The network is developing the hour-long drama “8 Count,” based on the life of choreographer and creative director Laurieann Gibson. The project from The Jackal Group comes with significant penalty attached.

“8 Count” centers on a young choreographer with a damaged reputation who invests in an up-and-coming singer in an effort to revive both of their careers.

Gibson has choreographed music videos and live performances for Katy Perry, Lady Gaga and Nicki Minaj, along with having appeared on such shows as “So You Think You Can Dance” and “Making the Band.”

Blige, who had a role last season on ABC’s “How to Get Away With Murder,” co-stars in the upcoming Netflix film “Mudbound.”