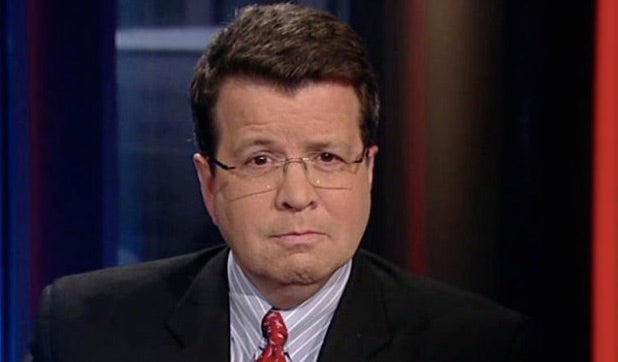 Bartiromo, a former CNBC star, said her mission as moderator became clearer after watching the network’s debate debacle that was ridiculed by the media, viewers and candidates themselves.

“After that [CNBC] debate, I realized, I knew my marching orders,” she told Politico. “It was clearer than ever what my marching orders are, and that is to help the viewer, help the voter better understand what each candidate’s plan is, is it a realistic plan, can it work and how is it different from the next guy or gal and that’s what I plan to focus on.”

Colleague Neil Cavuto, who helped launch FBN in 2007, said he aims to make himself “invincible” during the debate.

“I’m not the issue… The answers to what we’re raising become the issue,” he told Politico.

He added a subtle knock on CNBC, saying, “Don’t trivialize this, don’t ‘gotcha’ this, don’t make this into something it’s not. It’s a debate on economic issues, it’s not ‘Access Hollywood.'”

FBN has been aggressive in slamming CNBC before its own debate on Tuesday, releasing a commercial that went straight at its main competitor last week.

“CNBC never asked the real questions, never covered the real issues,” the commercial said. “That’s why on November 10, the real debate about our economy and our future is only on Fox Business Network.”
FBN’s GOP debate airs on Tuesday at