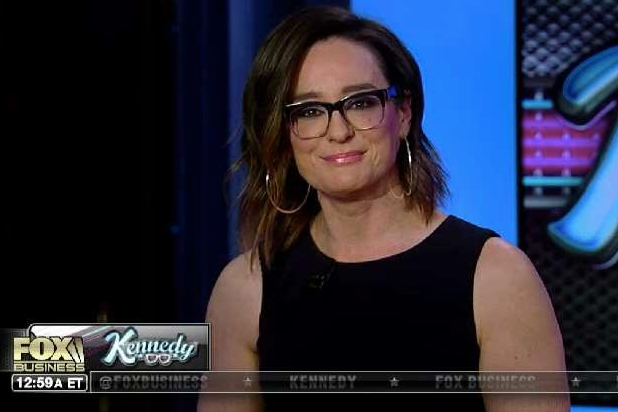 The show will air in that time slot Monday through Thursday going forward.

Lisa “Kennedy” Montgomery’s primetime show was put on hiatus by Fox Business at the outset of the coronavirus pandemic, along with “Trish Regan Primetime.” They followed “FBN am” and “Bulls & Bears,” which were suspended first. Fox Business parted ways with Regan altogether shortly thereafter, days after her comments that the coronavirus was “another attempt to impeach the president” went viral in March. “FBN am” and “Bulls & Bears” are not slated for a return yet.

“Fox Business’ primetime programs ‘Trish Regan Primetime’ and ‘Kennedy’ will both be on hiatus until further notice,” the network initially said in a March 13 statement. “Due to the demands of the evolving pandemic crisis coverage, we are deploying all resources from both shows for staffing needs during critical market hours. FOX Business will run long form programming in primetime for the foreseeable future.”

Montgomery, who has an independent political affiliation and experience as an MTV VJ, is being brought back to offer her unique perspective on politics and pop culture ahead of the election, said a Fox Business insider with knowledge of the renewal.