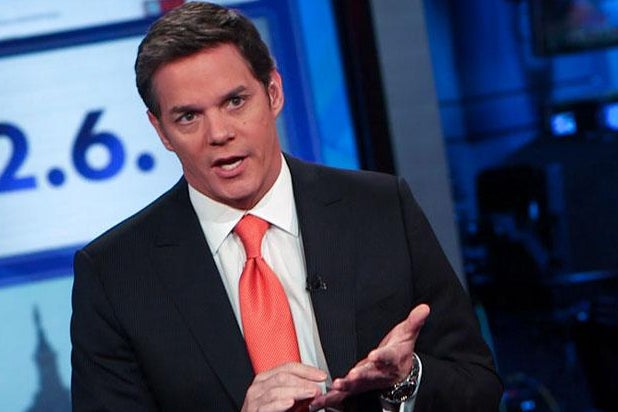 “Bill Hemmer is a fantastic all-around newsman and a tremendous talent,” Ailes said in a statement. “One of his great gifts is his ability to work so well with everyone — there isn’t an hour in our news lineup that Bill couldn’t anchor. He’s the consummate team player.”

Hemmer, who currently co-anchors the two-hour “America’s Newsroom” broadcast at 9 a.m. EST with Martha MacCallum, has been with the network since 2005.

In addition to his anchoring duties, Hemmer regularly reports from the field during major breaking news.