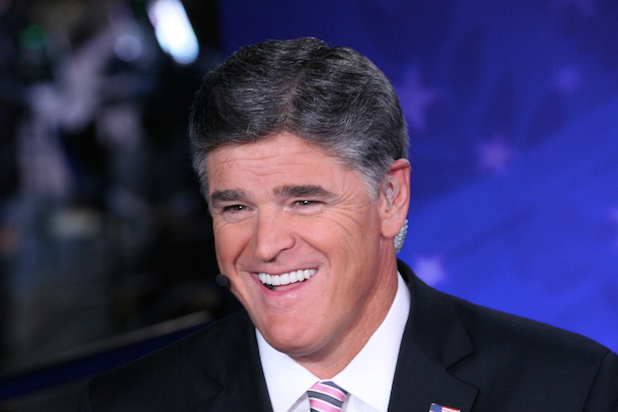 A judge has dismissed a lawsuit against Fox News brought on by the Washington League for Increased Transparency and Ethics, which asks a state court to bar the network from sharing false information about the pandemic in April.

“Using a false portrayal of Fox News Channel’s commentary, WASHLITE attempted to silence a national news organization to settle a partisan grievance. This was not only wrong, but contemptuous of the foundation of free speech and we are both pleased the court dismissed this frivolous case and grateful to the First Amendment community that rallied to our side,” said a statement from Fox News Wednesday.

King County Superior Court judge Brian McDonald wrote in the dismissal, obtained by TheWrap, that WASHLITE’s “assertions do not hold up to scrutiny,” though the group’s “professed goal” to make sure public information on the coronavirus is credible was “laudable.”

Also Read: Millions of People Get Coronavirus Updates From Fox News - This Lawsuit Says the Network Gave Them False Information

The top-rated network was sued in April by the group. TheWrap reviewed the 10-page document, in which Fox News Corp., owner Rupert Murdoch, AT&T TV and Comcast were named as defendants.

The organization sought an injunction to prevent Fox News from “interfering with reasonable and necessary measures to contain the virus by publishing further false and deceptive content.” Fox News, the suit says, violates the Consumer Protection Act, which “declares unlawful and prohibits deceptive acts or practices in the conduct of any trade or commerce.”

The filing came at a time of particularly intense scrutiny for Fox News. In the month prior to the filing, Fox News’ on-air talent was criticized for what they were sharing about the virus, both on-air and through their social media accounts.

Much of the criticism the week the lawsuit was filed stemmed from the New York Times’ opinion section, which had published some scathing pieces that attacked Fox News’ coverage and what the authors said were the effects of that coverage. Kara Swisher, the veteran tech journalist who co-founded the site ReCode, wrote in an op-ed that week that she blamed Fox News for her aging mother’s initial lack of concern about the coronavirus pandemic.