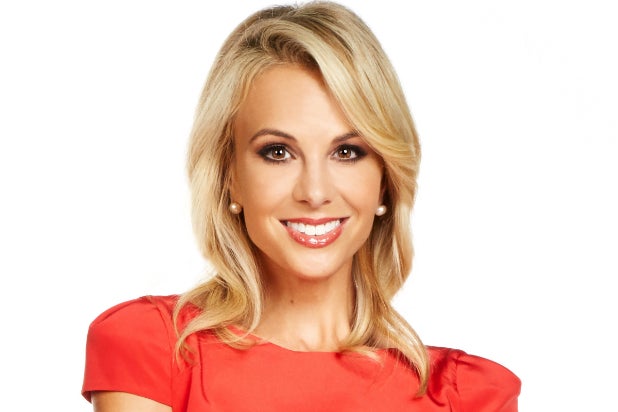 The “Duck Dynasty” dudes will be checking in live from Louisiana for Fox News’ “All-American New Year” on Dec. 31, co-hosted by Elisabeth Hasselbeck and Bill Hemmer, the network announced on Monday.

Also Read: The Year in Cable News: Fox News Ends Another Contentious Year at the Top

The “Fox & Friends” host takes over New Year’s Eve duties from Megyn Kelly, who moved to primetime in October. This will be the eighth year hosting for Hemmer, who co-anchors “America’s Newsroom.”

The program will air live starting at 9 p.m. ET on Fox News Channel.