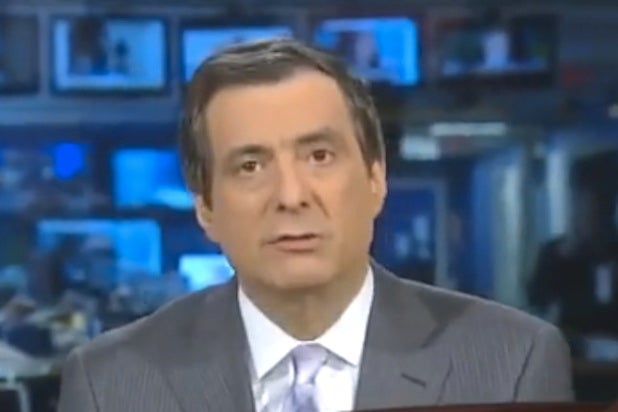 Howard Kurtz took his own network to task for going silent on coverage of controversial rancher Cliven Bundy after the news broke that he had made racially inflammatory remarks against African-Americans.

“In my view, Fox News fell seriously short on this story on Thursday,” Kurtz observed.

“All day long, until ‘Special Report’ at 6 p.m. Eastern, there was virtually no mention of these racist remarks by Cliven Bundy while everyone else was covering it,” he explained.

Also read: Fox News Contributor Reveals She Gets Her News From CNN

“I think that to ignore a major story that was on the front page of the New York Times … I think that gives ammunition to Fox’s detractors,” Kurtz opined.

Fox News had devoted four hours and 40 minutes to Bundy’s fight against the federal government over his refusal to pay grazing fees before his controversial remarks were leaked, the liberal media watchdog group Media Matters reported.