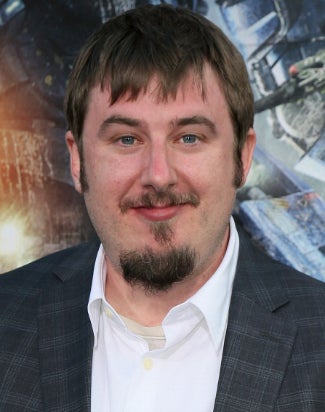 The project is somewhat “ancient” in its own regard — “Hieroglyph” just missed the cut for a pilot order in 2011.

“Hieroglyph” is produced by 20th Century Fox Television and Chernin Entertainment (“New Girl”), and executive-produced by Peter Chernin, Katherine Pope and Travis Beacham, who also penned the pilot script. Miguel Sapochnik will serve as an executive producer and will direct the premiere episode. Production is scheduled to begin in early 2014.

The show follows a notorious thief who is plucked from prison to serve the Pharoah, navigating palace intrigue, seductive concubines, criminal underbellies and even a few divine sorcerers, according to Fox.

“We wanted to do a show about deceit, sex, intrigue in the court and fantastical goings-on – no better place to set that than ancient Egypt,” said Kevin Reilly, chairman of Entertainment for Fox. “Travis Beacham has an inventive mind, and he has wrapped this all together in this intoxicating new drama.”

Beacham co-wrote the screenplay with director Guillermo Del Toro for “Pacific Rim,” and is currently writing the sequel for Legendary.