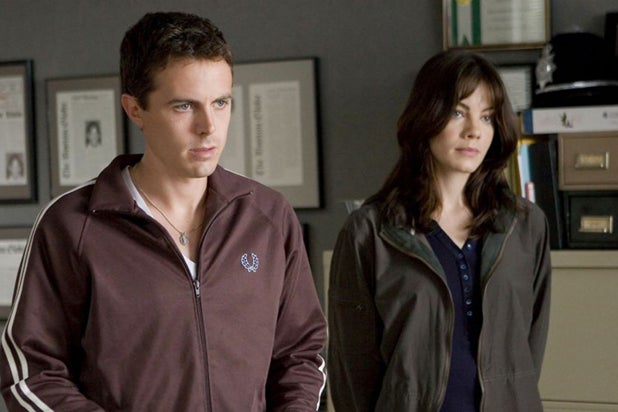 Fox has given a pilot order to a TV adaptation of “Gone Baby Gone” from “Black Sails” creator Robert Levine.

The untitled drama, which comes from 20th Century Fox Television and Miramax, centers on private detectives Patrick Kenzie and Angela Gennaro. Armed with their wits, their street knowledge and an undeniable chemistry, the duo rights the wrongs that the law can’t in the working-class Boston neighborhood of Dorchester.

Dennis Lehane, the author of the original novel of the same name, will executive produce alongside Levine.

The novel was previously adapted into a feature film by Ben Affleck in 2007, starring Casey Affleck, Michelle Monaghan and Morgan Freeman.

Earlier on Thursday, the network also gave a pilot order to an hour-long legal drama from “Empire” co-creator Danny Strong and writer David Elliot. Fox also has pilots in the works from “Empire” showrunner Ilene Chaiken and a romantic musical from “Quantico” creator Joshua Safran.