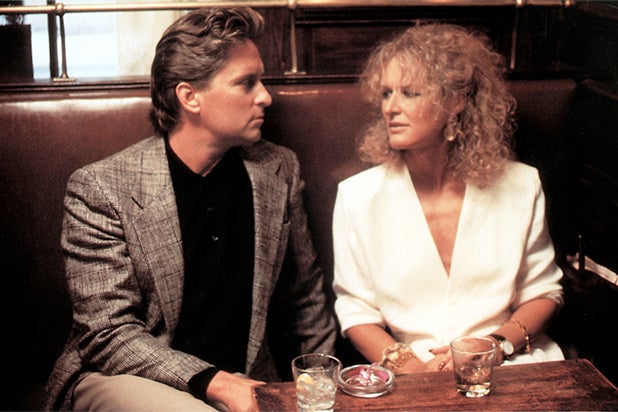 Another film is getting the TV series reboot treatment.

Fox is developing an event series based on Adrian Lyne’s 1987 thriller “Fatal Attraction,” TheWrap has learned.

The original film starred Michael Douglas as a married lawyer who has an affair with Glenn Close‘s character – unfortunately for him, she begins to stalk him and his family increasingly in horrifying ways.

The Jacquemettons are represented by CAA.