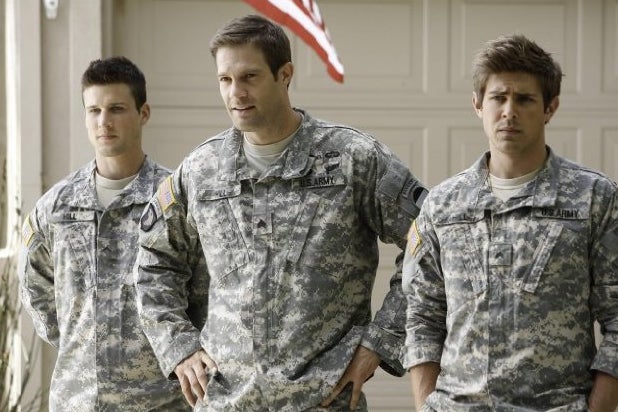 Fox is moving the premiere of “Enlisted” to Friday, Jan. 10 in order to support it with the network’s sports promotional platform in the winter.

Until January, in the original time slot partially intended for “Enlisted,” Fox will instead air a full hour of “Raising Hope,” beginning Nov. 8.

Also read: Could ‘Breaking Bad’ Spinoff Bring Back Gus Fring? Actor Who Played Him Is Willing

When the show does premiere in early 2014 in its 9:30 p.m. time slot, the military comedy will follow new “Bones” and “Raising Hope” episodes.

Twentieth Century Fox Television’s “Enlisted” centers on three brothers who, when the best of the best are sent overseas, stay behind to try to keep the post in order.