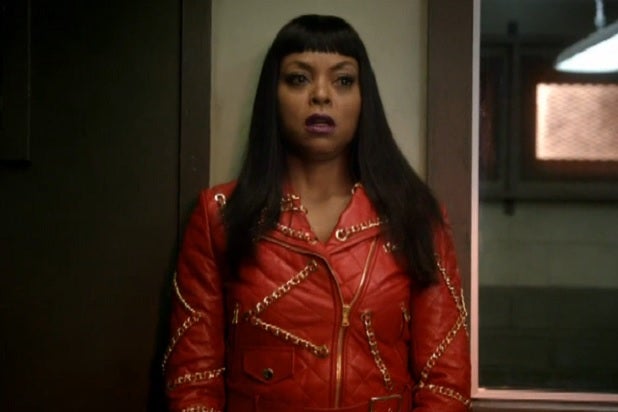 Breathe easy, Cookie Lyon; the legal system has your back. At least in this case.

Twentieth Century Fox Television has prevailed in a lawsuit over its hit show “Empire,” with a judge ruling in its favor on Monday.

“Empire,” which premiered in January 2015 and is gearing up for a second season, revolves around a family in the entertainment industry. The series, starring Terrence Howard and Taraji P. Henson, prominently features music and offers songs from in its episodes for sale. Fox also enters contracts with artists and producers in connection with the series.

On Monday, U.S. District Judge Percy Anderson found that Fox has a First Amendment right to use the title “Empire” and that Empire Distribution was unable to make a case for consumer confusion between its company and the series.