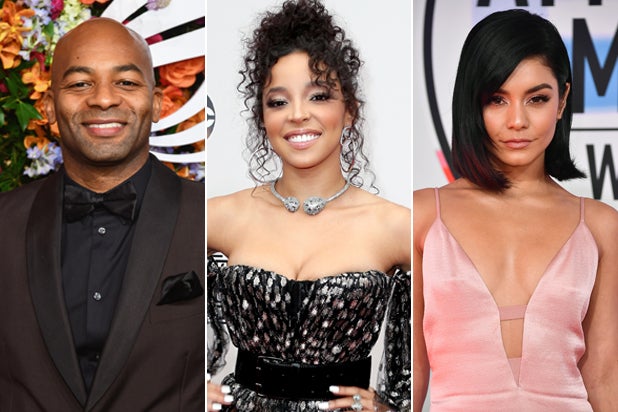 Fox has announced the cast and creative team for “Rent,” the next musical to get the live TV treatment from the network.

The musical is set to be broadcast live from Fox Studios on Sunday, Jan. 27.