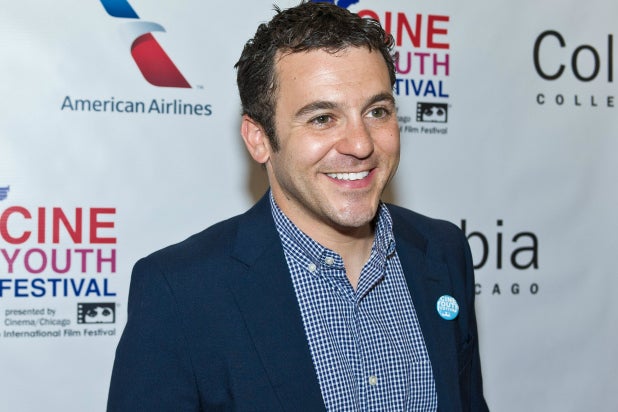 Someone check on Daniel Stern‘s voiceover availability: Fred Savage is joining Rob Lowe on sitcom “The Grinder,” TheWrap has learned.

The former “Wonder Years” star will play Lowe’s younger brother on the 20th Century Fox show. Savage has spent much of his adult life behind the camera rather than in front, though he did star on 2006’s short-lived ABC series “Crumbs.”

The show follows Lowe’s titular TV attorney character, whose long-running hit series comes to an end putting him at a crossroads. Dean decides to move back to his small hometown to take over his family’s law firm.

In his new gig, Savage will play Stewart Sanderson, Dean’s (Lowe) hardworking younger brother who finds himself constantly in his celebrity brother’s shadow. When Dean returns, everyone is in awe of his charm and star power except Stewart, whose nerves are quickly expiring. After Dean preempts an eviction case, making headlines in the process, Stewart is outraged by big bro’s gall.

The half-hour show will be written by Mogel and Paul, the duo behind Fox’s short-lived animated comedy “Allen Gregory.”