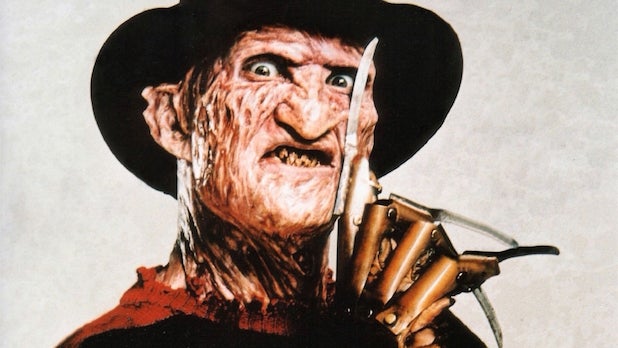 In an interview with Aint-It-Cool-News, director Andy Muschietti noted that Stephen King’s original novel “makes a portrait of childhood in the ’50s. He’s very genuine when he brings all the Universal Monsters to the repertoire of incarnation because that’s what kids were afraid of.”

So in re-setting the story in the 1980s, Muschietti said that he and his team did contemplate including big-screen horror monsters from that decade as objects of fear for the young characters — including a certain clawed villain from 1984’s “A Nightmare on Elm Street” and its sequels.

“Obviously we considered that for a bit, but I wasn’t too interested in bringing Freddy Krueger into the mix,” he told the site. “It’s distracting and it didn’t feel right, for some reason. I wanted to bring fears that were a little more layered and related to childhood trauma and more surprising in general.”

Muscietti also noted that “It” was also released by New Line, now a division of Warner Bros. but in the ’80s an indie studio that became known as the House That Freddy Built because of the popularity of the “Nightmare on Elm Street” horror franchise. “I thought it was a bit too meta with New Line involved in the film,” he said.

“It” is currently playing in theaters.