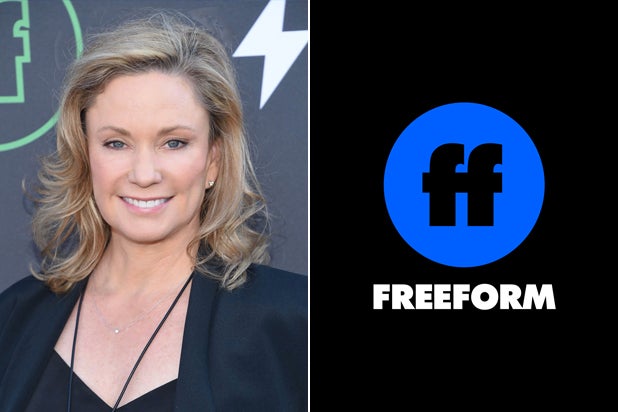 Freeform has picked up a new scripted limited series titled “Love in the Time of Corona,” the network announced Thursday.

Executive produced by “Good Trouble” duo Joanna Johnson and Christine Sacani, alongside Anonymous Content’s Robyn Meisinger, the four-part romantic comedy series is described as “a funny and hopeful look at the search for love, sex and connection during this time of social distancing.”

The series will film remotely and is set to premiere in August. It in will center on an ensemble of characters who are sheltering in their homes, some of whom are wondering if a hookup with a roommate can ever be casual, while another is kicking herself for deciding to isolate with an ex.

“This is the perfect show for a generation who is learning to love and be loved in a time when the entire world is telling them to stay six feet apart,” Freeform programming and development exec Lauren Corrao said in a statement. “Although the constraints have been difficult during this time, immense creativity has flourished and we could not be more grateful that Joanna brought this series to Freeform.”

“Love is a basic and central need,” Johnson said. “Finding it in the time of Corona may pose unique challenges, but it won’t stop us from forging great love stories, inspiring grand romantic gestures and profound acts of kindness.”

The new project expands Johnson’s relationship with Freeform, which began when she served as writer and co-executive producer on the gymnastics drama “Make It or Break It” during the network’s ABC Family era. She later served as executive producer on “The Fosters” and is creator and writer of the spinoff “Good Trouble.”