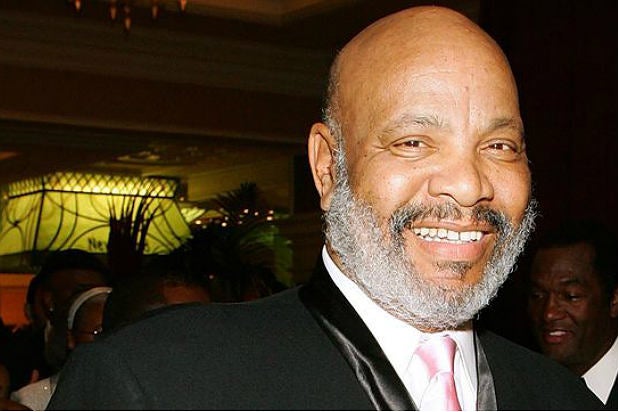 The actor most recently wrapped work in September on Zach Braff‘s Kickstarter-funded “Wish I Was Here,” which is set to premiere at the 2014 Sundance International Film Festival.

Avery was best known to audiences for his portrayal of Uncle Phil on 1990s NBC comedy “The Fresh Prince of Bel-Air” opposite star Will Smith. Alfonso Ribeiro, who first confirmed Avery’s death via Twitter on Wednesday morning, played Phil’s son, Carlton.

The actor also famously gave voice to Shredder, the villain of cartoon series “Teenage Mutant Ninja Turtles” from 1987 to 1993. Avery worked steadily in television and film after the series’ run ended in 1996, including guest roles on “CSI,” “Grey’s Anatomy” and most recently “The Young and the Restless” in 2012.

But complications from Type 2 diabetes, with which Avery was diagnosed in 2000, slowed his acting career. Avery suffered from kidney disease as well as problems with his left foot that required the actor to frequently use a wheelchair or walk with a cane.

“It’s a horrible disease,” Avery told a Philadelphia news station in 2010. “It eats you up piece by piece.”

Avery is survived by his wife of 26 years, Barbara Avery, his mother, Florence Avery and his step-son Kevin Waters.

For the record: An earlier version of this report stated Avery’s age as 65, based on information available at the time. TheWrap regrets the error.