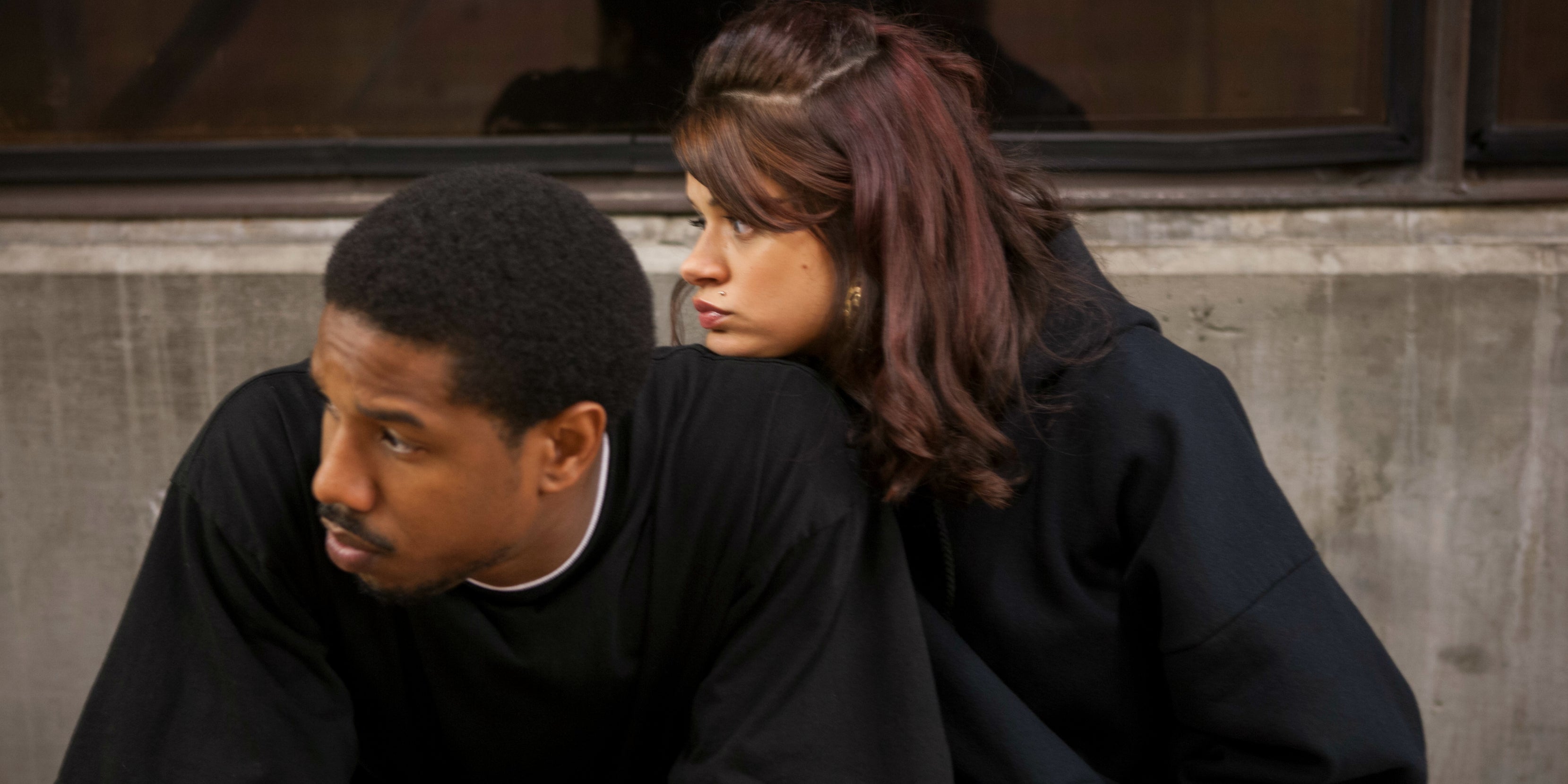 When it comes to remembering the departed, most people subscribe to the old Latin aphorism, "De mortuis nil nisi bonum." The literal translation is "Of the dead, nothing but good," but it's usually known as "Speak no ill of the dead." Movies tend not to be any tougher on the departed than a family member's eulogy, often painting complex historical figures in the most flattering way possible; the recent Notorious B.I.G. biopic "Notorious" – which just happened to be produced by two people who were also characters in the film – was particularly fawning, even turning the few outright crimes portrayed in the movie as noble acts in the long run.

Even if "Fruitvale Station" takes it easy on its protagonist Oscar Grant who was shot by transit police in San Francisco on New Year's Eve 2008 despite being unarmed, the film turns him into a rich, conflicted character whose pointless murder becomes all the more poignant for the promising turn his life might have taken.

When we meet Oscar (played by Michael B. Jordan), he's living with Sophina (Melonie Diaz) and trying to be a good father to their young daughter Tatiana (Ariana Neal). Over the course of the day, we learn that Oscar has lost his grocery store job but wants to avoid the temptation of slipping back into his old career of drug-dealing; at one point, he almost sells a bag of weed but winds up dumping it into the ocean before the buyer arrives.

While the always-compelling Jordan allows us a fair amount of insight into the character, we get to know Oscar best through the eyes of the women in his life: his girlfriend Sophina, his mother Wanda (Octavia Spencer) and his Grandma Bonnie (Marjorie Shears). The combination of love and wariness that the three of them show to Oscar – they all want to give him the benefit of the doubt, but they pepper him with hard questions to make sure he's not trying to pull anything over – speaks volumes about where this man has been and where he might be going. "Fruitvale Station" is one of the best platforms to date for the talented Jordan, but this trio of leading ladies pay just as key a role in making the movie work.

The one time that writer-director Ryan Coogler (making his feature debut) cuts away from December 31, 2008, is for a flashback of Oscar in prison, with Wanda telling him she's not going to come visit anymore. It's both a key plot moment (setting up the incident that will culminate in Oscar's tragic death) and a devastating exchange between mother and son.

"Fruitvale Station" works best when exploring such character dynamics; when Coogler throws in a random moment regarding a stray dog, it's an obvious and heavy-handed piece of foreshadowing that, somehow, no one convinced him to take out either before or following the movie's Sundance debut.

Clunky moments aside, however, "Fruitvale Station" works as a focused examination of a group of people who have no idea that all of their lives are about to be forever shattered by one random incident. In a subtle way, it reminds us of how much living can be packed into a seemingly ordinary day. While this is ostensibly a movie about the pointless death of an innocent at the hand of a trigger-happy police officer, it unfolds more as a look at the transience and fragility of life as we live it from moment to moment.

Those who actually knew Oscar Grant can debate whether or not the film was true to his life, but the real power of "Fruitvale Station" is in reminding us all that whenever we hear about a death – random, accidental, foreseen or otherwise – that lost life belonged to a real person, with complications, loved ones, enemies, flaws, hopes and dreams. Any of us would be lucky to have this graceful an obituary after we go.