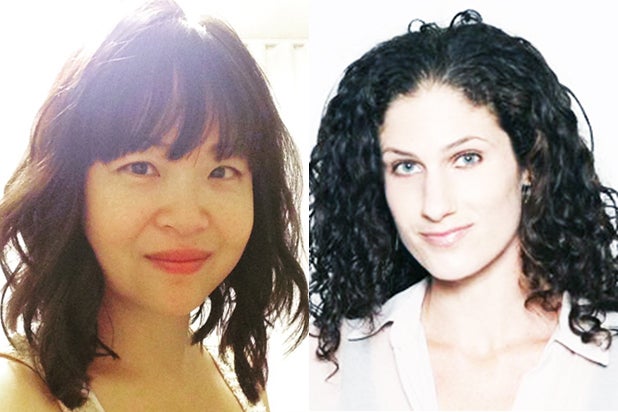 “We’re thrilled to welcome Polly and Katy to our team,” said Fullscreen Founder and CEO George Strompolos in a statement. “They’ve worked with amazing young talent and have the perfect mix of experience to cultivate fresh, creator-driven content for the Fullscreen audience.”

Auritt most recently served as vice president of Scripted Development at MTV Networks. She previously held positions at Alloy Entertainment and Film 44.

Chen last served as Director of Development at AwesomenessTV, executive producing “The Social Life with Amanda Steele” and “Life’s S.o. R.a.d.” She transitioned to her current career as an unscripted development executive after a career as a broadcast journalist