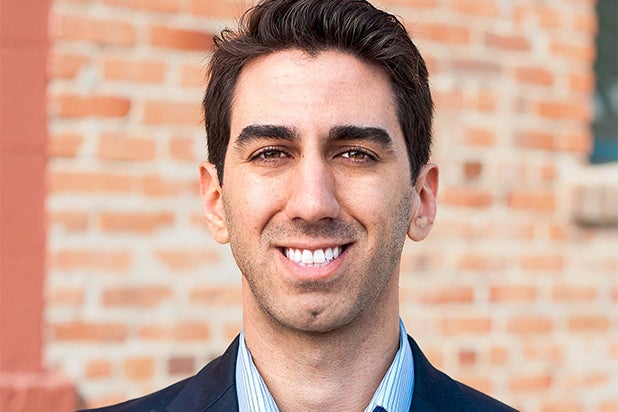 Strompolos, a former Google executive who left to form Fullscreen in 2011, made the announcement during his keynote speech at VidCon, an annual convention for the online video industry . One of the largest multi-channel networks on YouTube, Fullscreen operates more than 15,000 channels, generating more than 2.5 billion views a month.

The company’s strength has long been in providing tools to the creators in its network, such as its marketing platform Gorilla. Providing money for production is an extension of its support into the creative arena, rather than the technological one.

Fullscreen works with some of YouTube’s biggest stars and content creators including Grace Helbig, Shane Dawson and the Fine Brothers, and advises networks like NBC, Fox and Cartoon Network in growing their networks, building audiences and generating revenue through advertising.

The Fine Brothers, the creators behind such popular channels Kids React, Teens React and MyMusic, announced in a separate panel that they would begin funding other creators’ work, which will appear on their channels.

Some of those videos will appear on YouTube, and some of them will be made for other platforms like Yahoo, Xbox or even television.