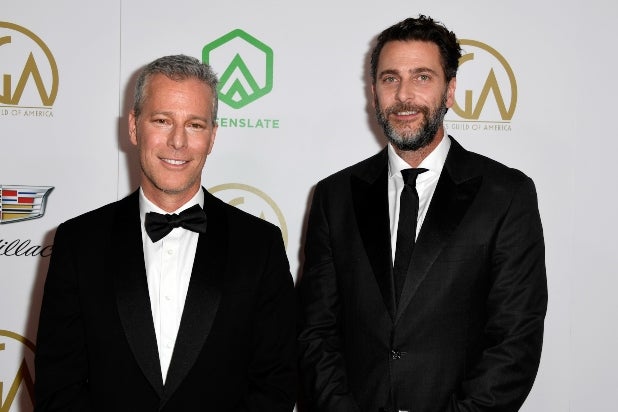 Fully Formed Entertainment founders Andrew Form and Brad Fuller are parting ways because Form is in talks to join John Krasinksi’s Sunday Night production company, where he will become Krasinski and Allyson Seeger’s producing partner, an individual with knowledge of the situation told TheWrap.

Fuller is expected to continue down the producing path on his own.

Form and Fuller’s relationship has spanned over two decades. The two were producing partners at Platinum Dune with Michael Bay, where they produced films like the “Friday the 13th” and “A Nightmare on Elm Street” reboots and launched franchises like “The Purge.”

Form and Fuller created their own banner, Fully Formed, last year, and they signed a first-look deal with Paramount Pictures.

Form, Fuller and Bay produced Krasinski’s hit Amazon series “Jack Ryan.” Of course, Krasinski also directed, wrote and starred in “A Quiet Place,” which was produced by Platinum Dune. The film grossed $340 million on a $17 million budget, and spawned a sequel which was also produced by the trio. The film was supposed to hit theaters in March but was pushed to September due to the coronavirus.