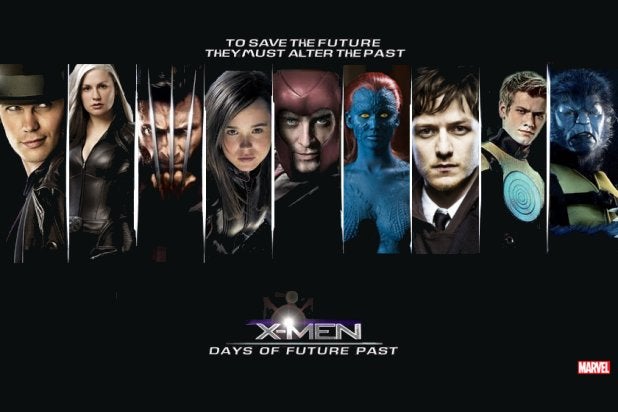 When the newest film in a popular franchise comes out, a lot of fans like to go back and binge-watch either the entire series, or at least a few of the recent ones. This way, they can bone up on the details of the saga so they’re sure not to miss anything.

For the premiere of “X-Men: Days of Future Past,” FX is making this practice easier than ever. On “X-Men Takeover Thursday,” the mutants are going to own the FX airwaves from 4:30 p.m. to 1: a.m. ET on Thursday, May 22.

Also read: ‘X-Men: Days of Future Past’ Review: Mutant Saga Crosses the Streams of Its Old-School and Newer Characters

The network will also air exclusive interviews with various members of the “Days of Future Past” cast. They’ll talk about getting into character, what they took away from the film, and the challenges facing the mutants of the future.

There will also be an exclusive look at “X-Men: Days of Future Past,” which debuts Friday, May 23, in theaters nationwide.