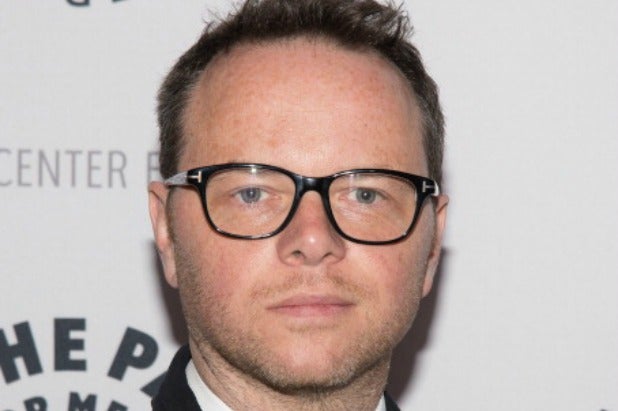 The two-year agreement covers all projects developed for television, both cable and broadcast.

“As is evident by the universal acclaim and extraordinary reviews pouring in for ‘Fargo,’ Noah Hawley is one of the most talented writer/producers in this business,” said Eric Schrier, who announced the deal with Nick Grad, his fellow president of original programming for FX Networks and FX Productions.

“His remarkable creative achievement with ‘Fargo’ is a testament to his skill and ability,” Schrier continued. “We look forward to continuing our relationship with him.”

Said Hawley: “Making ‘Fargo’ for FX has been the highlight of my career. A writer can search his or her whole career for a network partner who truly understands and encourages their vision. For me, the search is over.”

He added that when FX Networks CEO John Landgraf said, “at FX, we’d rather make something great for somebody, than something good for everybody,” he knew he had found a home.

Hawley is an author, screenwriter, and producer. He has published four novels: “A Conspiracy of Tall Men,” “Other People’s Weddings,” “The Punch,” and “The Good Father.” He wrote the script for the 2006 feature film “Lies and Alibis” and is now adapting the book “Dragonology” as a feature film for Universal with executive producers Alex Kurtzman and Roberto Orci. He also created, executive produced and served as showrunner for ABC’s “My Generation” and “The Unusuals” and served as a writer and producer on “Bones.”

Last week’s premiere of “Fargo,” inspired by the Coen brothers film, has been watched by 6.3 million viewers so far.