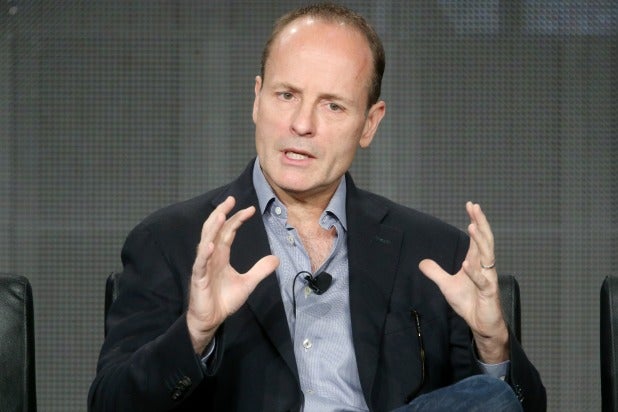 Speaking at the PGA’s Produced By conference on Saturday, the network exec criticized the business models of companies Google and Amazon, calling them monopolies and predicting that their strategy of “crushing the competition” could be damaging for the future of society.

Also Read: John Landgraf Updates 'Too Much TV' Claim: 'Something a Little Wonky' About Economics

Landgraf’s comments came during a panel with “Fargo’s” Noah Hawley, in which Landgraf discussed the network’s unique strategy of shaping its business around its creators and storytellers. He explained that it’s his job to “delegate responsibility” to writers and producers, while figuring out a plan to monetize their work without letting that dictate the creative direction.

“We would’ve easily discontinued ‘Fargo’ if Noah had come back and said ‘I don’t have any other ideas,'” Landgraf told the crowd. He said that with viewers moving away from linear viewing, the only way to ensure people find their shows is to “make something of classic and enduring value.”

“We’re in a trend where we’re making things that have to endure,” Landgraf added.

Hawley backed up Landgraf’s statements, agreeing that he’s had enormous creative freedom to make the shows he’s wanted to make at the network, including reducing the number of episodes on his upcoming “X-Men” series “Legion” from 10 to eight and allowing him to decide when “Fargo” should end.

“Normally a corporation doesn’t do a mic drop after a big success,” Hawley joked.