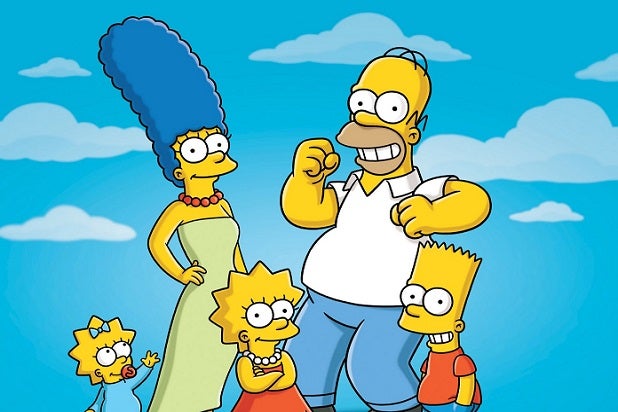 No doubt there are rousing cries of “whoo-hoo!” ringing out at the FXX headquarters right now.

The network’s 12-day marathon of every episode of “The Simpsons” set ratings records for FXX, drawing nearly 25 million viewers during its run.